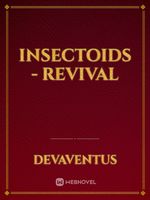 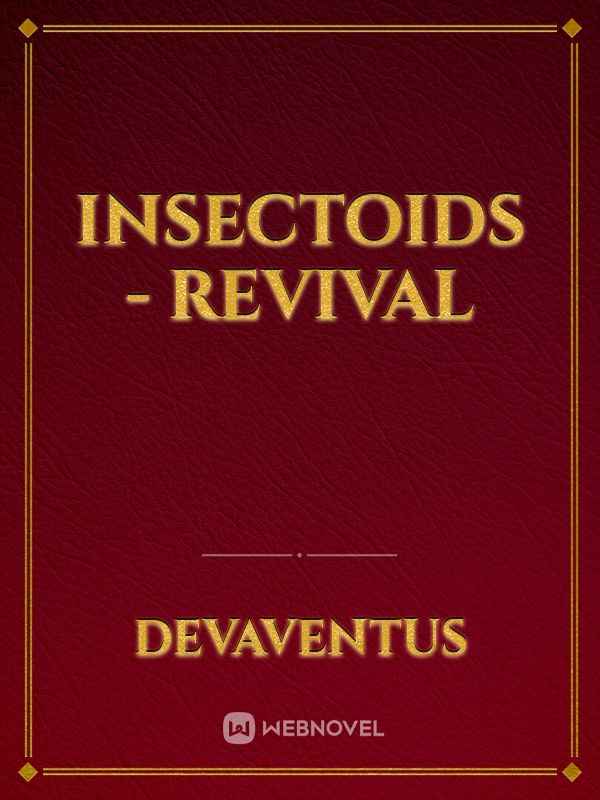 On the Animal Island of Kalash most of the Animals evolved into a more Humanoid form. Insects, Mammals, Fish, Arachnoids, you name it. The evolution brought with it a host of new powers, unlocking the true potential of their respective bloodline.

That is, for everyone but the Insectoids. While they did evolve just like the other races did they didnt unlock their full potential for some reason that no one knew.

With their unique traits they could dominate the whole Island, but alas, since they never unlocked their true potential they were ranked on the very bottom of the foodchain.

Still, every animal knew that if they could unlock their true power they would be a serious threat, which is exactly why they were left with no choice...