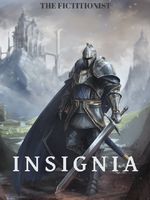 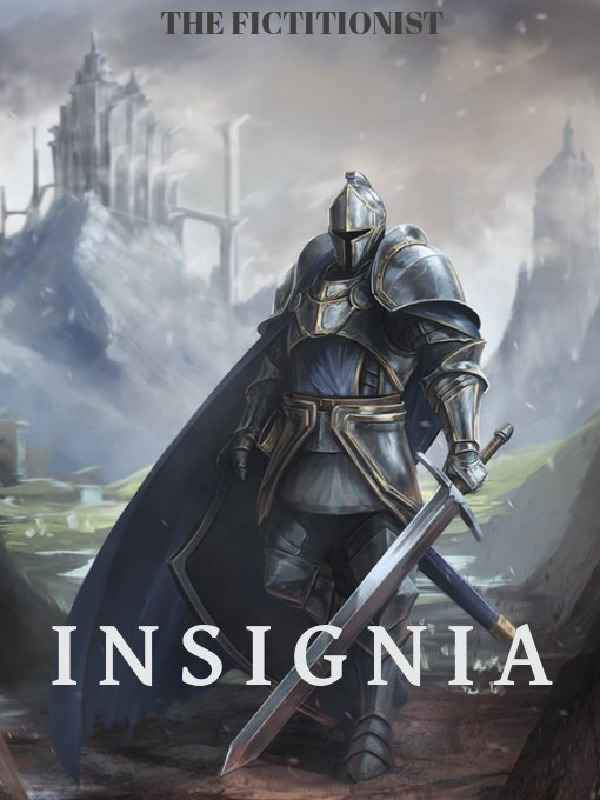 In the beginning of time, a war between Angels and Demons broke out over dominance over the world. Millions have died in the process as the demons were close to winning. All was seems lost till weapons of mass destruction, called Insignia, was created to put an end to the war. After many years of bloodshed. The demons were pushed back to the pits of Tartarus and was sealed for all eternity.

After the war, the weapons was deemed too powerful by the angels and was agreed upon them to seal it till it was needed again. By the blood of an angel, will the weapons be used again.

Exhausted by the war, the angels returned back to their sanctity. As they have watched by afar on how the humans thrived, rebuilding the torn continent from scratch. Creating marvelous kingdoms in the process.

After years and centuries of peace and prosperity over the continent. The seal is weakened, as demons slip from the seal, causing destruction and strife in different parts of the continent. Threatening an all out war. Human kings blame each other not knowing it was all a trick. Sides were taken. Factions were created.

Will humanity live and prosper? Or die brutally by its own mistakes?

Also thanks for 1'000 views!!! An insight, the male lead will show up in the next chapters later on(FINALLY!)