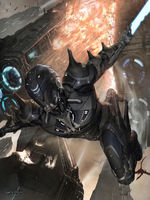 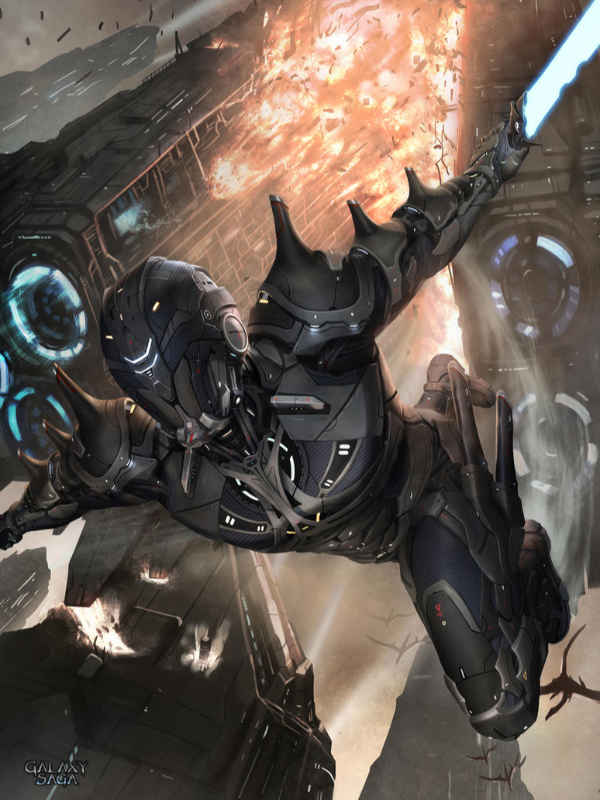 AN: taking a break, be back soon. Currently writing: 72nd Move

Science, the process by which all of our modern lives are made possible.

Yet this aspect is denied or rendered irrelevant in most isekai stories.

Look on, and ponder the question...

Just how powerful is science?

Inspirations: Worm, A Ghost of a Chance, Scientia Weaponizes the Future, other CYOAs (namely Built in the Heavens), Xeelee Sequence, and Isaac Arthur's exploration into Sci-Fi.

Warning: this story contains dark, gory, and body horror elements in certain sections of the story.

Inspired Inventor, if you are familiar with CYOAs you should know where it came from and what it does. However, should you be unfamiliar, this should catch you up to speed.

Inspired Inventor- You are the world's first Tinker 12. Each day you have five charges which can be spent to improve your tinker abilities within a specific area or theme. A single charge would make you a good tinker within an area, around Tinker 4-5. Each additional charge doubles your abilities(around a two-point bump up). A single charge in Cybernetics can have you creating robotic limbs centuries ahead of modern technology, spend some on medicine, and create a cure for cancer within the hour. All fields are applicable for this power, meaning spend some charges on Political Science and create forms of government that are overall superior to any we have on Earth.

if you own the cover, please prove it to me so I can credit you.

Also: AU and semi-OOC due to more realism in the story.