/ Magical Realism / Into The Demon Apocalypse: Hell On Earth 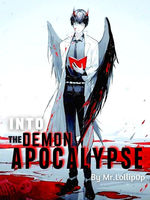 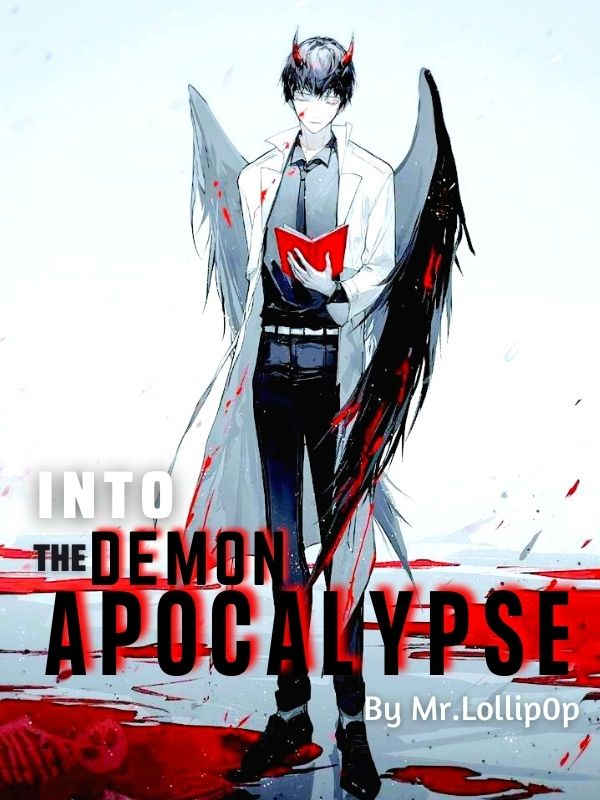 Into The Demon Apocalypse: Hell On Earth ITDA

Damian Cross, a young man in his late 20s. Once hailed as a child prodigy, currently the Director of New York Central Health with a Ph.D. in Neurosurgery. Successful; that's what comes to mind when one hears of him, but... is that all there is to know? Of course not. Here is a creature devoid of any human emotion and ambition in the shell of a man. Hiding in that shell is complete darkness. An emptiness that seems to swallow every and anything it comes in contact with.
It was that emptiness that led Damian to answer that message on his phone that day. The day the end of the world began. The message, sent by one who goes by the name 'TheGingerbreadFriend', read:

“I will grant you one wish.”

You know what they say, be careful what you wish for.
Because of his wish, the world is plunged into total chaos in a matter of seconds as extra-terrestrial creatures (Demons) invade earth, and humans, old or young, male or female are told to partake in the 12 phases of the Apocalypse.
That wish of his? To simply return home.
Now Damian will face demonic invaders from an unknown realm as countless mysteries unfold. Despite bringing about the end of humanity, he is merely a cog in the machinations of fate alongside the wheels of time.

This novel is gonna be pure art. I advise you give it a go.

NOTE: THIS NOVEL IS STRICTLY RATED 'PARENTAL GUIDANCE'. I'm just saying it might be too 'scary' for some readers. Prepare for gore.