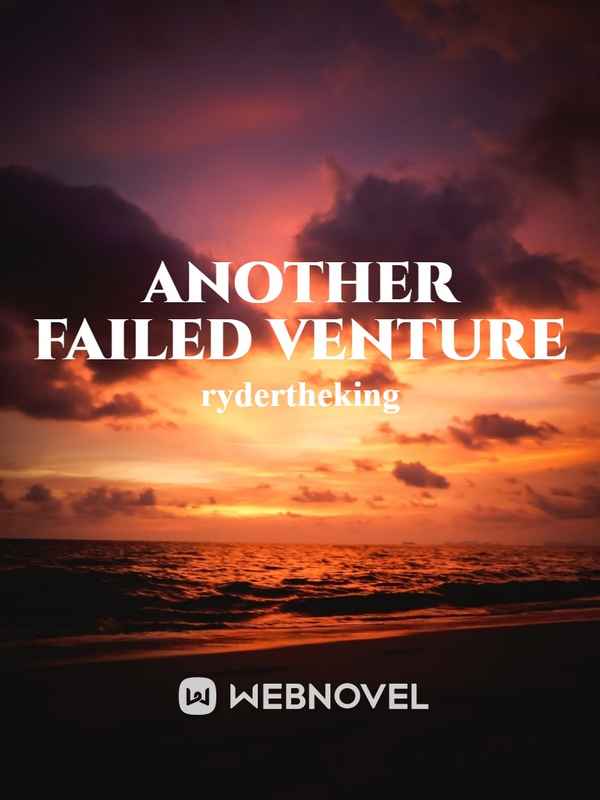 PART OF WSA 2022!
-
Alex, a man branded as a traitor and a villain, was banished to the border between man and demon as a punishment for things he didn't do. He lost his status, his reputation, his fiancée...

Because of this, he awakened a system named the 'Invincible Demon System' and his life changed for the better. He rose in the ranks in the border, killing demons that threatened humanity. He killed those that accused him and he dominated the Empire he once claimed as his own home!

Ding! The System found a wave of demons to kill, a good opportunity for you to level up! Ding! A man-eating snake demon is located and as long as you kill it your strength shall skyrocket!