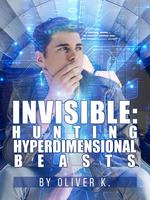 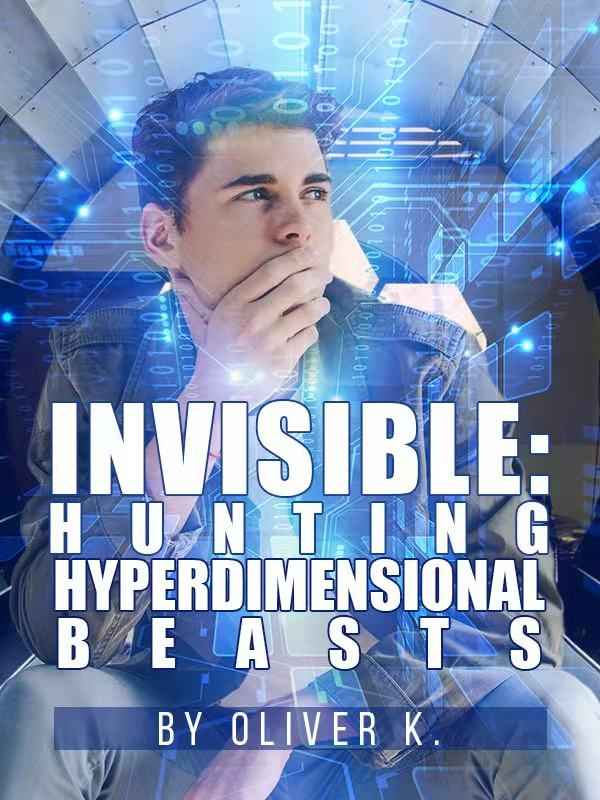 Kai is an average sixteen-year-old student of Goldenville High School. One day he finds a strange object in the locker room and after he interacts with it, he starts seeing abnormal creatures he couldnt see before. It doesn’t take long before Kai realizes he also gained special powers, which allow him to face those bizarre beings. However, those beasts do not like to be found, and soon an experienced one is sent to Kai’s home to finish him off. Not finding him there, it ends up killing his parents by mistake. Kai abandons his school life and vows to avenge his parents’ death. Kai is forced into this mystery world in the border of reality, hunting monsters that plague the world and strengthening himself with the aid of people like him.