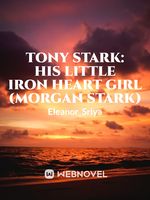 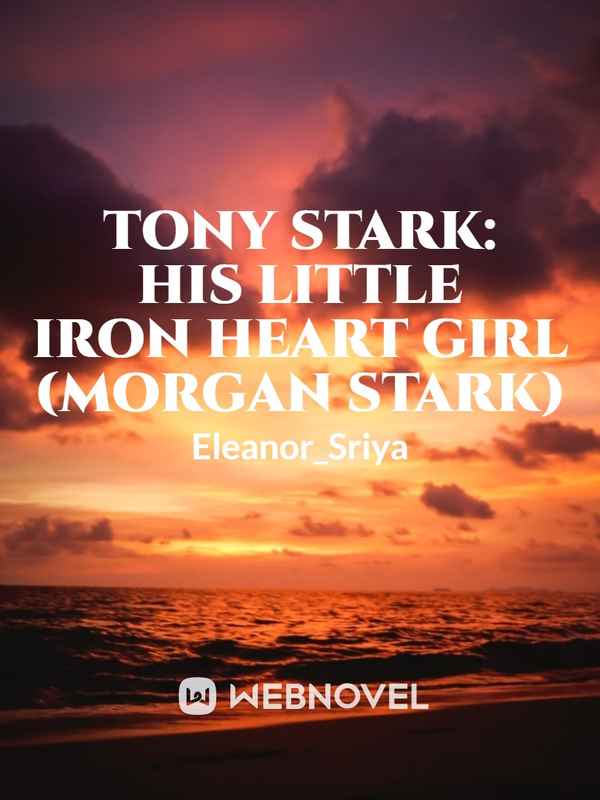 This is a first book of the series Iron Heart Witch.

The entire world was devasted after the Snap. Luckily, Tony and Pepper were alive, and they had a daughter, Morgan, and were looking after Harley. Pepper was reunited with her brother. Potters and Starks were a happy family, enjoying what it left in the world. But sometimes things don't roll that way. What will be the result of Tony's ultimate sacrifice?
Avengers and X-Men reunite and they together raise Morgan Stark.
Everything was going smoothly. No immense danger ever came in the Wizarding World, Earth or the whole multiverse, until Morgan was going to Hogwarts.