Is it okay for one of the main antagonists to save the world? by cier_Tempest full book limited free

/ Fantasy / Is it okay for one of the main antagonists to save the world? 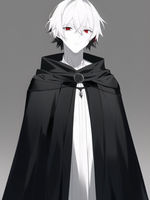 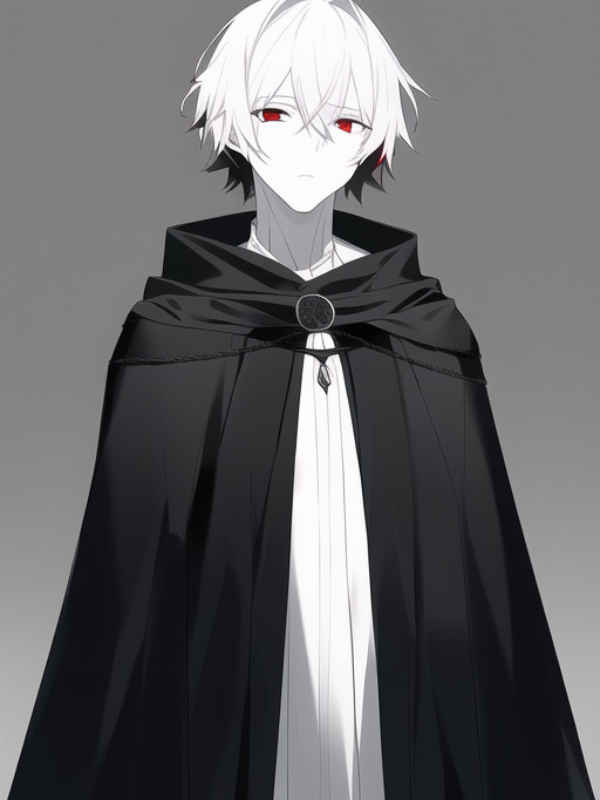 Is it okay for one of the main antagonists to save the world? Antagonist?

Markus silver, a 9 year old professional assassin, mercenary, scientist and scholar of the magic arts trained and conditioned at birth to have superior intellect and physical might and to especially be completely ruthless and efficient in killing, is suddenly tasked by his masters to be the bodyguard of the young lady Sophia Rosewood of the Rosewood marquess household, although perturbed by this he would soon realize exactly what kind of situation he’s in
“Sophia Rosewood...isn’t that the name of one the protagonists of that rpg game that I recently beat?”
And just like that Kazuki Amagiri a recent University graduate found himself in his favourite game franchise “fires of Valentia” and what’s more he’s been reincarnated or more accurately had his soul merged with one of fires of valentia’s most recurring antagonist the “party killer” Markus Silver famous for his ridiculous dps, hard counters and incredible speed
“Isn’t he a mid boss in fires of Valentia 1 and 3 and also the final boss of the second game?”
“The Markus Silver famous for being the 3rd hardest boss in the franchise and also one of the most popular characters? Due to his personality or should I say lack thereof?”
“Wait! If I remember correctly, he got killed by Sophia and Reinhard during the mid chapters of the third game...”
“Oh fvck!...”
How will this university graduate merged with super antagonist change the course of destiny?
*the cover is not mine all rights belong to their rightful owners*