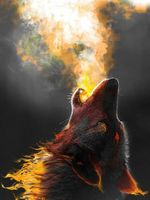 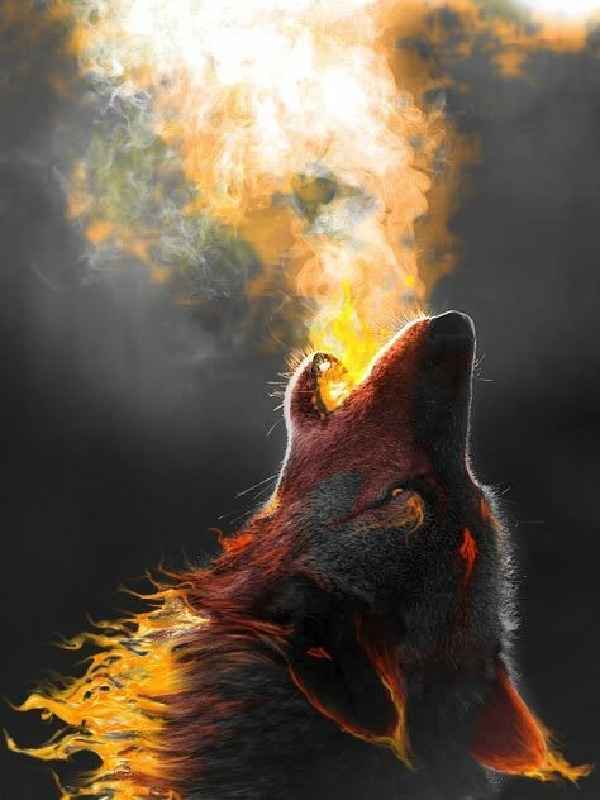 Is This The End?

She doesn't remember going to sleep, but when she wakes up the world that she known, doesn't exist. Tattoos she doesn't remember getting, fades. Just touching part of her tattoo, chooses who she is, and her faith. At gun point, a group of double-souls (half animal, half human) save her. Being bonded with the dragon, the Alpha, survival is not the only thing she needs to worry about. Human hunters, take in double-souls, and kill them. but she woke up on the wrong side of the world, divided by a wall.

Explicit Content
Language
18 or older... Jk it doesn't matter but u have been warned.