/ Fantasy / Isekai Mafia: Founding A Crime Organization in Another World 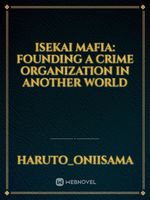 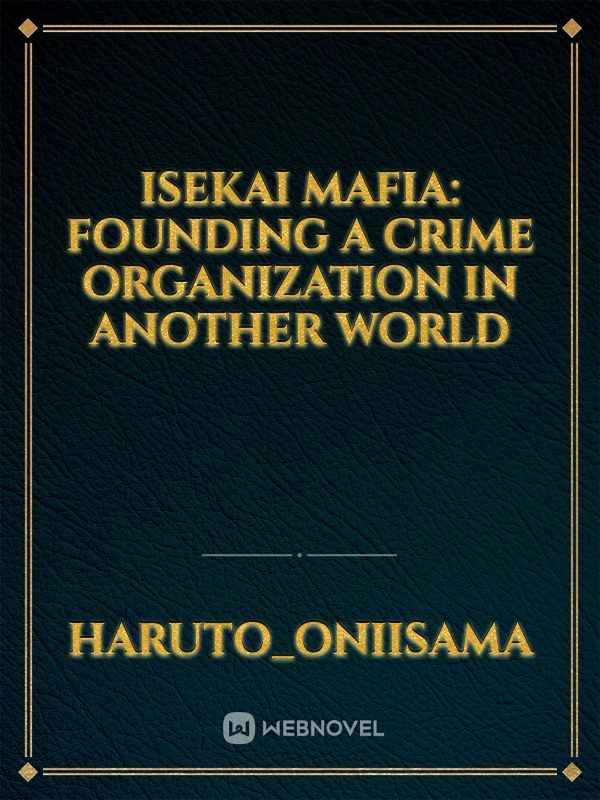 Isekai Mafia: Founding A Crime Organization in Another World

Raven has always been opposed to the traditions of their crime organization, which made him lost his interest on becoming the next head of the faction. Upon meeting his end in an ambush, Raven was reincarnated as the third son of a peasant couple. Poverty stricken and abused by lords, Raven began doing minor crimes. There, he realized a world of swords and magic, in its dark age, is a perfect place to found a new crime organization.

From being a peasant thief to becoming the most feared warlord, Raven lead the largest crime organization to have existed in the world of Altyria. He was then nicknamed as Raven the Great.