/ Contemporary Romance / IT'S NOT GOODBYE 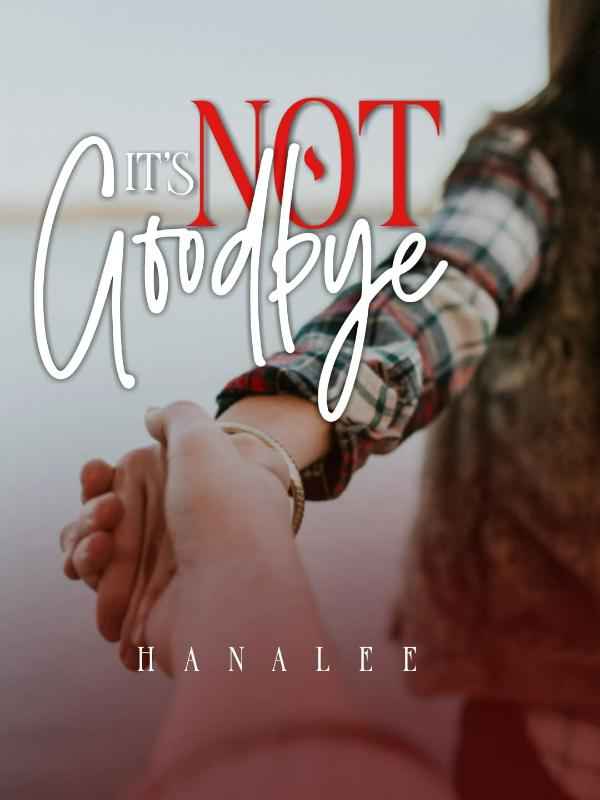 Esmeralda Martin is a very rich and successful businesswoman at the age of 25. She pretended as an ordinary secretary and worked in the office of a famous heir in Centaurus city. However, she was fired just because of the Boss’ girlfriend. She then left the office and went to a restaurant in the same City. She was spotted by the owner of the restaurant, Victor Alex Tan. He fell in love with her at first sight, then he did his best to make her work in his office but he acted as an Assistant Manager just to get close to her. They fell in love with each other without knowing each other’s real identities.

At the wedding, someone wants to assassinate the real heir of Tan Industry. However, there’s an unexpected turn of events. Someone fell in a coma.

Years later, Victor met Esmeralda again, however, she was engaged to a man who looks exactly like him, and also bears the same name. What happened during those years that they are not with each other? How will he prove to her that he is the real Victor?