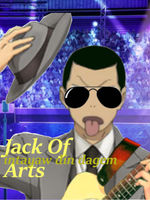 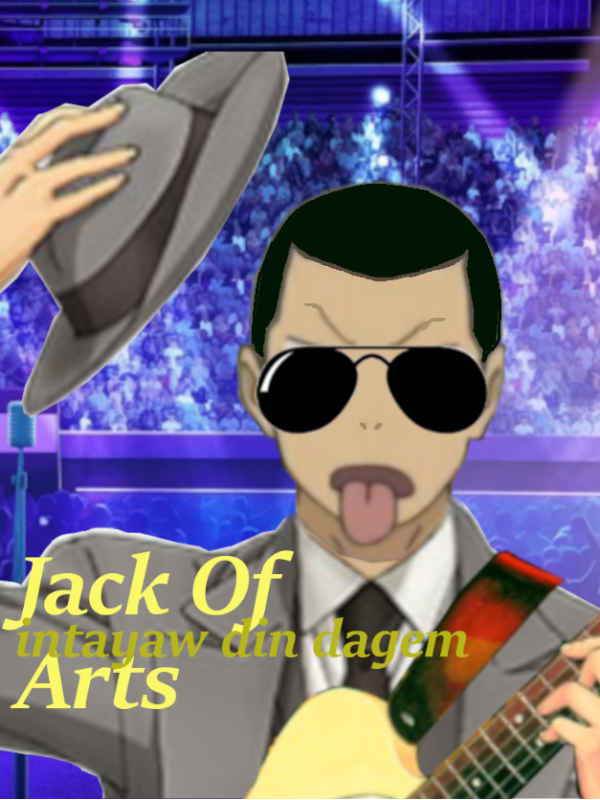 Synopsis:
Tayaw is a talented musician who never got to fulfill his potential. After losing his purpose in an unfulfilled life full of regrets; he is given the chance to go back in time and do everything over again.Along with a mysterious gift and an unclear mission, Tayaw starts a new life, this time making his mark to the world.
"Tayaw is a once in a hundred years musical artist! I just wish he was born in my generation"
- Buddy Rich, two-time Gramophone Award winner
"I admit he's a good musician, but he's an author first and foremost. He is changing the world of literature for the better."
- Helena Paddington, Outcault Prize for Fiction winner, Sohlman Prize for Literature winner.
"Despite being a musician and an author, he is to me, the greatest blessing to the film industry. This is his era."
- Heo Dong-jun, two-time Academy Award winner for Best Director and three-time nominee.