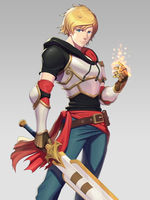 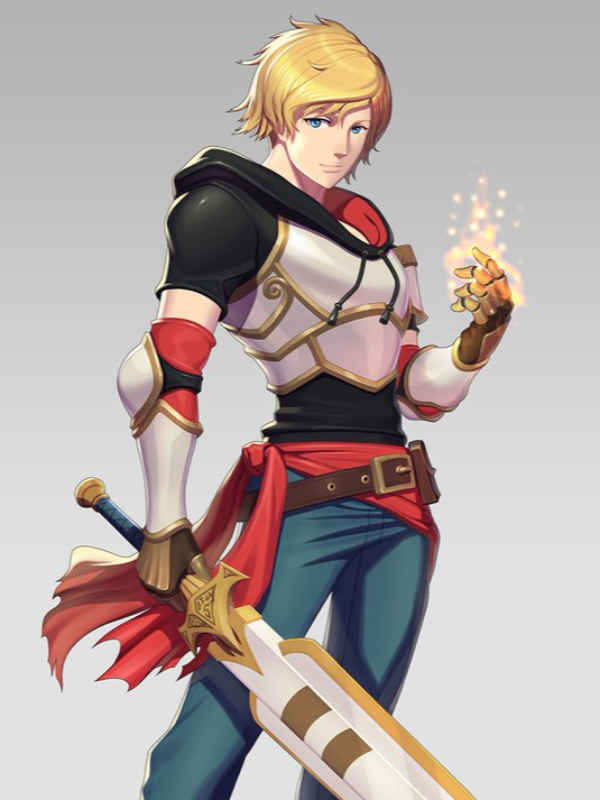 One day, upon waking up from bed, Jaune was greeted by a screen only he could see. A message explained to him that he received the system known as the Ultimate Gacha System.

At first, Jaune thought that he was dreaming. However, he didn't care if it was a dream. He didn't want to wake up from said dream because he read stories of such a system helping its host climb to the top.

As Jaune spun the Gacha wheel, he didn't expect much since 50% of the wheel was filled with trash. However, the message he got from the system shocked him.

[Congratulation! The user received (Divine Sword Knowledge – God). The user may access the reward within the Inventory.]

This is a Multiverse Story.