/ Fantasy / Journey Of A Legend 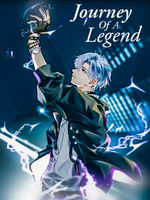 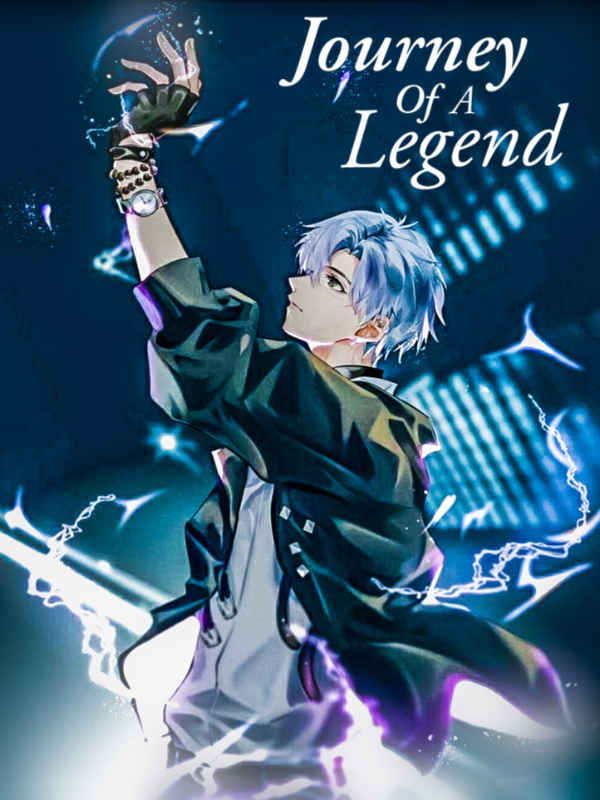 Journey Of A Legend

To make it worse dimension zones appeared out of nowhere on different points of earth with creatures like demons, devils, fairys, spirits, sacred animals or monsters in it.

Slaying these creatures humans started to gain bigger and bigger power until Godhood and Immortality was not a dream anymore.

"If God comes to stop me, I will surpass God! If heaven is about to collapse, I will be the one to support it and if my destiny is set in stone, I will change my fate! That's how I think it should be and that's how you should too."

Come and follow our legend on his journey as he surpasses everything and anything on his way!

However, this is not the common face slapping, super genius MC as you always read. No. This is something much more special, so you need patience:)

This is very first novel that I try to build up to be great, so if you have anything that you don't like please feel free and write me on discord.