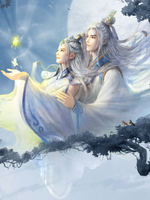 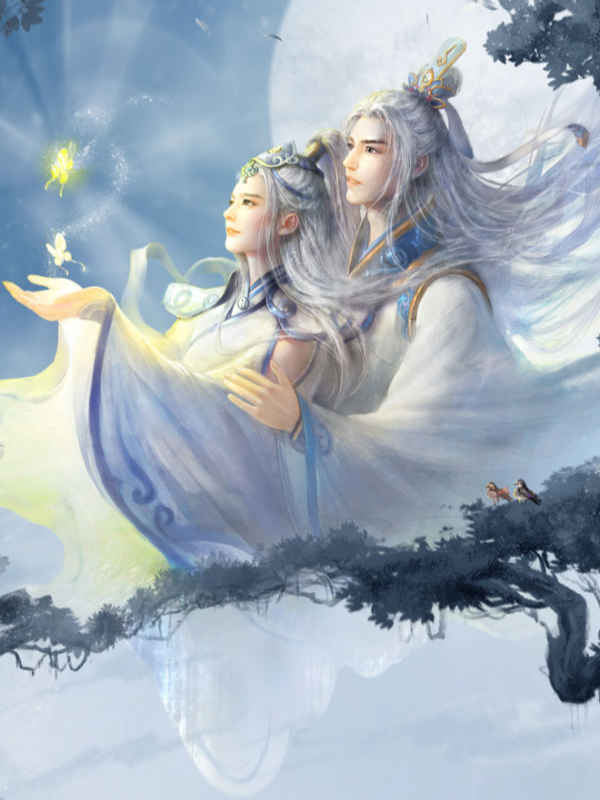 Journey of the Fate Destroying Emperor

After being reincarnated in a world of Gods, Demons, and Great Emperors, Wang Wei embarks on a journey to bear Heaven Mandate, proves the Dao, and proclaims himself a Great Emperor--a Supreme Being that overlooked Myriad World and Races. However, his Dao involves despising fate and its encompassing glory. So what awaits our protagonist on his journey full of vicissitudes to defy and even control fate? While he controls the fate of countless races and worlds, is fate playing with him? Can he escape the very shackles of fate that he controls?

Better Synopsys:
After an unknown cosmic accident that enveloped the Earth, Wang Wei was reincarnated into a magical world of spiritual cultivation. This world was composed of powerful Demons, cunning and brutal Devils, ruthless and indifferent Gods, detached and ethereal Immortals. More Importantly, Great Emperors--Supreme Beings that stand above everyone and everything, even life and death itself.

Despite being born in one of the most powerful sects in the world, Wang Wei was placed under tremendous pressure when so many expectations were placed on him by his sect due to the fact they have not cultivated a Great Emperor for countless millennia--an act which threatened the fundamental status of his family, friends, and sect.

On top of that, Wang Wei was not one of the chosen few of this world that was granted special gifts by Heaven, thus further aggravating his circumstances.

However, he did not retreat in the face of adversity.

With the mindset that “If Heaven does not give me, I shall take it for myself”, Wang Wei begins to plan his rise to the top with a brilliant tactical mind and the help of his mysterious soul so that one day he will become a Great Emperor that not only control his fate but the fate of all lives in existence.


This story has a similar setting as Emperor Dominion, I am a True Villain, and Scoring the Sacred Body of the Ancients from the Get-go. If you enjoy this type of story, then you will enjoy my story.

The first 30 chapters or so have many problems story-wise, so please bear with it as I was just beginning as a writer. However, I promise the story gets better afterward.


Discord:https://discord.gg/bnsezTApeY
Go check out my Pa.tr.eon:
.https://www.patréon.com/LazySageDao
Or just go into the site and search for my author name (LazySageDao). So, go and support me if you can.


Warnings: No Young Master and Face Slapping.
Disclaimer: The image on the cover does not belong to me. If the original author wants me to take it down, just leave a comment in one of the new chapters of the book.