/ Realistic Fiction / Journey Through The Multiverse With Cheats 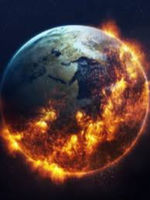 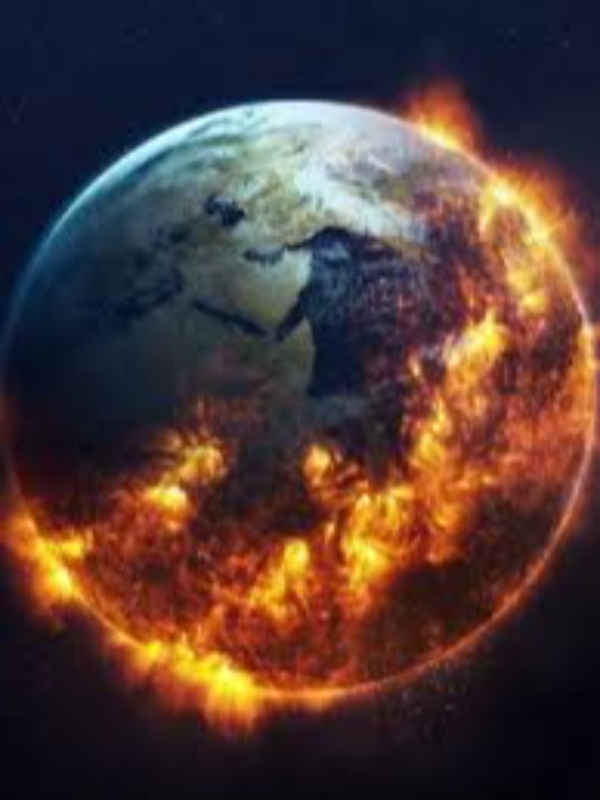 Journey Through The Multiverse With Cheats JTMC

A man who had clawed his way to success died from a youtube prank video after buying some old comic books. MC (Mick) meets a ROB assigned to him because he was meant to make a breakthrough for colonization technology that would solve many of Earth's problems. Mick is then told that usually a few souls are chosen from random multiverse Earths to create more gods by giving them 3 wishes with limitations for what they want in their next life as well as a way to travel the multiverse but because of the mess up, they have adjusted it to 4 for him.

I am going to speedrun through the HP world because of the MCs wishes and move on to the marvel world which I am a bigger fan of and feel I can provide more content on without having to go on multiple sites to look for tiny hidden details or lore to make HP world last longer.

As for the disclaimer stuff:
Imagine its here.