/ Fantasy / Journey To A King 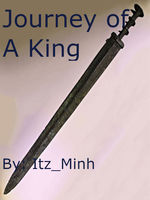 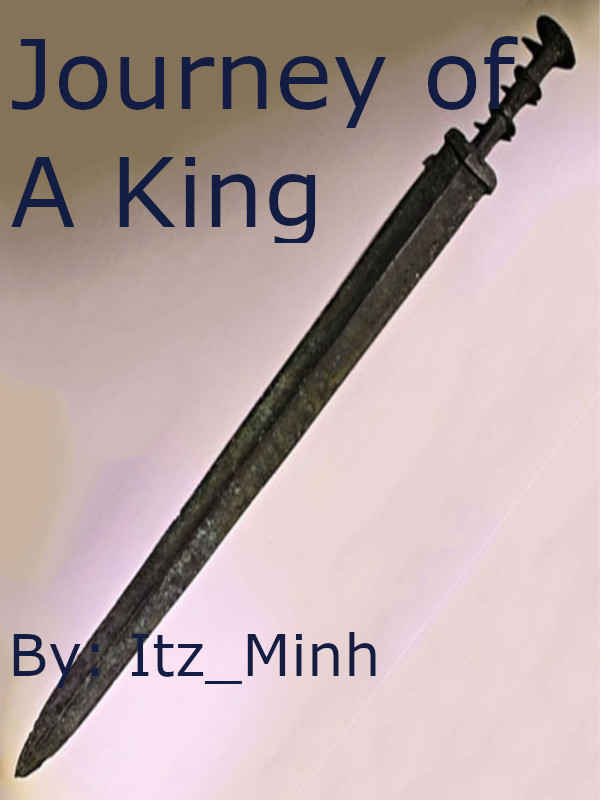 Journey To A King JTAK

As a peasant that survived through poverty and war. Jax Fore was sick of how a peasant was treated. Being used as meat shields and given nothing but slob to eat. Jax wanted to change the world so people like him could live. But he had no power, nothing. But on the day he thought was his last, he heard a voice "Do you wish to become a king? Do you wish to create a world where you can achieve what you desire?"

This will also be on RRL under the same name. Itz_Minh

I will be doing a chapter a day