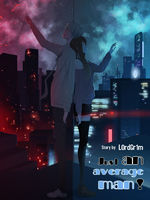 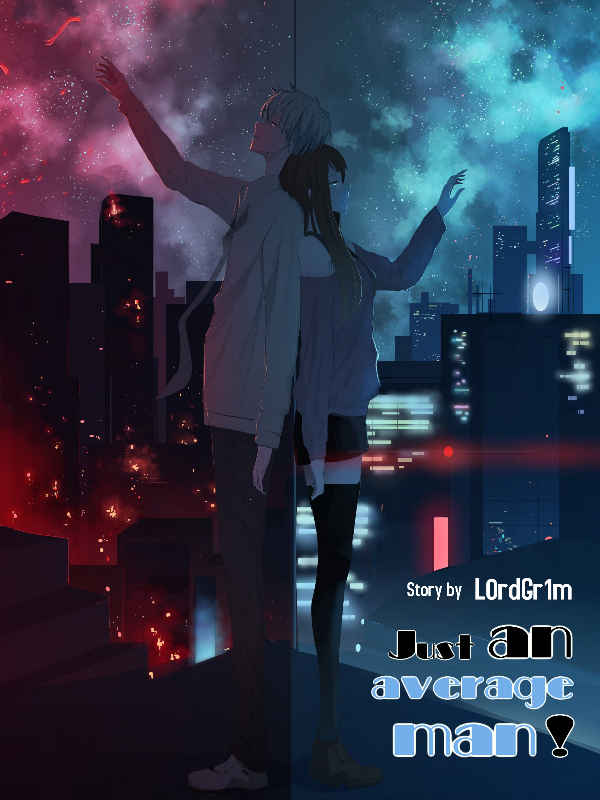 A tragedy that happened five years ago left me all by myself in this world. My family was killed right in front of me, but I managed to escape.

I then became an assassin working for the government, but I couldn't hold my sorrows back so I became a drunkard.

But someday I was approached by the principal of a school asking me to become a teacher... I didn't expect it would be like this.