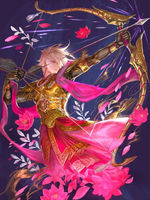 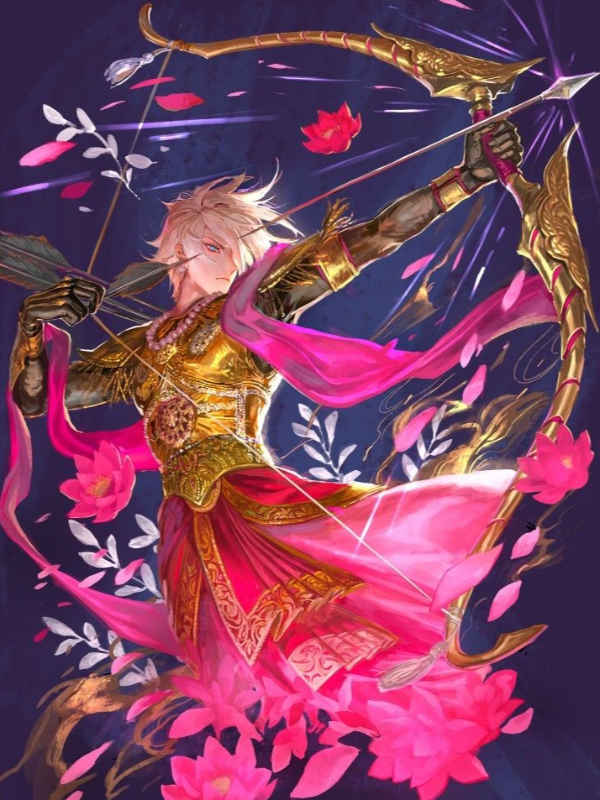 Karna: The Hero of Charity KTHC

WARNING: WISH FULFILLMENT!!!! DON'T COMPLAIN ABOUT "CATCHING POKEMONS" OR SHIT CAUSE YOU HAVE BEEN WARNED


Presently in the world of Nasuverse, a raging battle for the ages raged across a certain battlefield as two warriors clashed against each other in a battle to the death.

The two fated rivals and enemies were the only ones remaining on the Battlefield aside from the God Krishna, who was the charioteer of Arjuna's chariot. . The Endowed Hero Arjuna stood on his chariot and kept firing rapid destructive arrows covered in deadly azure flames at his destined opponent the Hero of Generosity Karna, who countered all of his attacks and relase this own attacks.

Even though Arjuna had several massive advantages against Karna, Karna was still far superior. It would be impossible for Arjuna to win against Karna even with his countless wepakns and boons.

But this time, Karna couldn't win, no matter what. As Karna's victory almost became certain, his charioteer betrayed him and his chariot's wheel got stuck in a large hole, due to Karna's curse. Karna tried to leifg the chariot's wheel from the holeUsing this opportunity, Arjuna drew the string of his bow to it's utmost limits and fired his final arrow at Karna. In that moment, Karna displayed a rare smile on his face that carried various emotions behind ir, but for the most part, he felt relief. Karna accepted his death with a smile on his face without any hatred as Arjuna's arrow pierced through his head, he had shot down the sun.

As Karna's soul drifted through the afterlife, his soul merged with his father, the Son God Surya. Karna was finally free from his painful destiny of continuous betrayal and misfortune. But there was one wish that remained in his heart, "If....I am to ever be given a second chance at life....maybe I could finally experience happiness...."

Suddenly an anomaly occured as a huge rift appeared in space-time that swallowed him up. Karna had disappeared from the world of Nasuverse as his wish to reincarnate was granted, but in another world....the world of Highschool DxD...

And maybe one day, he might return to this world, to settle his score with Arjuna and defeat him in a fair battle not between two archenemies, but a battle between two brothers and fated rivals.

This is DxD and Nasuverse crossover fanfic, where our protagonist, one of the strongest heroic spirits of all time, reincarnates in the world of DxD. This is my first time writing a story and English is not my first language, so please excuse any grammatical errors.

Some people might call this fanfic self-insert. But believe me, it isn't. I have represented Karna's character as it should be with only some slight changes.

Also please review the book. And comment any ideas you want. Reviews and comments as well as criticisms are well appreciated. Please don't hesitate to point out any faults in the story, then I can focus on fixing that part and making the story better

Also Warning! This story has a lot of wish fulfillment aspects, rather it's completely wish fulfilment. If you don't like that kind of thing, then you've been cautioned.

I do not own either Highschool Dxd or the Nasuverse, they are owned by their respective authors and this is a pure work of fan fiction, made for fun. Also the cove rfo rthe book is not mine, it was taken from Pinterest