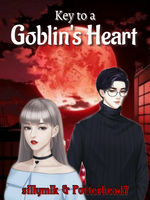 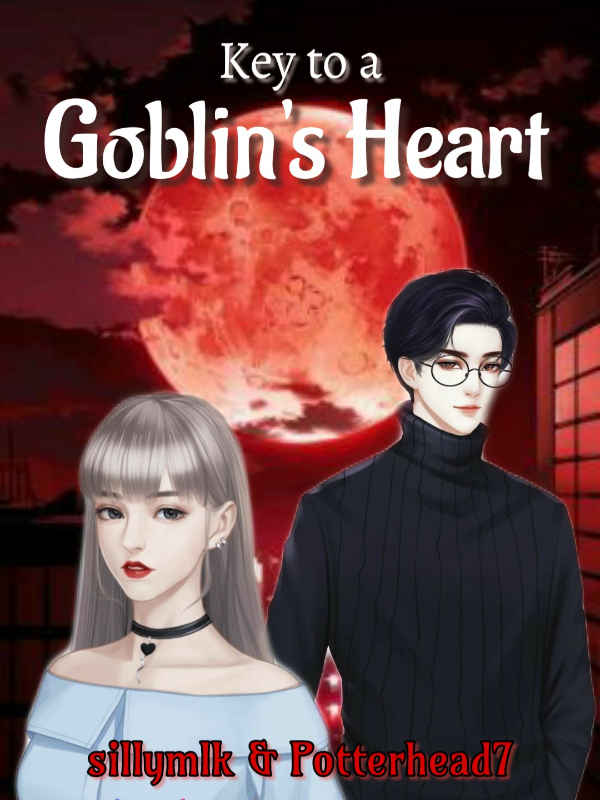 Key to a Goblin's Heart KTGH

Can you fall in love again when it almost destroyed everything you stood for?

Cassandrei, a goblin princess, banished to the land of mortals finds herself striving without any of her powers. With passing time she transitions into a common human and reversal from that becomes harder.

After an accident she crossed path with someone who could unlock her powers on earth itself. She called him her "Key". Will he help her regain her powers? What happens when her powers in the land of mortals starts to attract creatures that are unheard of? Creatures that turn the everything upside down in a manner of few seconds.

Michael, a man who was running away from his own trauma ends up saving someone who was way too different to be human. At the same time he unraveled secrets about himself and everything which he once believed to be only a part of the folklores.

"Why do you keep following me..." he asked the lady in front of him before continuing his sentence in his mind "... and why do I find it so hard to push you away"?

"Cause you are my key" She whispered.

"Your what"? He asked skeptically to which she gave him a tiny smile.

Can the "Key" to unlocking her powers be also the key to her frozen heart?