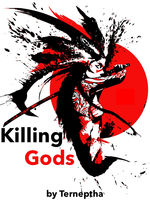 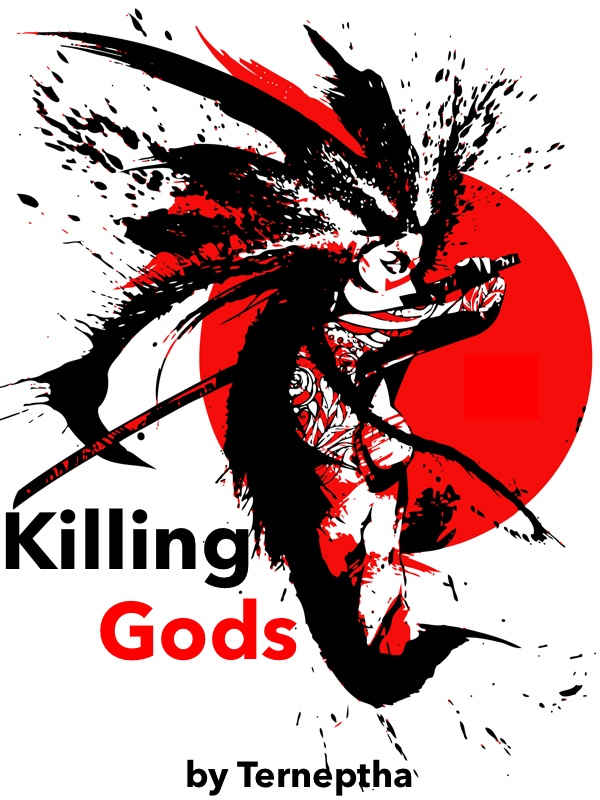 If you had Super Powers, would you be a hero? It didn't work out that way on Earth.

The Super-Apocalypse destroyed cities, leveled mountains, and killed billions. After the Supers finished killing each other, 97% of Earth's population was eradicated, and the landscape was unrecognizable.

The Super Council was formed to end the war and protect the remaining humans. Each Super formed a nation and organized the humans into Armies and Military Academies. Earth entered an era of unprecedented peace and prosperity, but it was a peace bought by the near extinction of Humanity.

Shin is a 15 year old boy attending a Military Academy, trying to do well in his studies and focus on his future as a Space Force Specialist. He lives in a world obsessed with becoming stronger, and people can! The talented earn the right to unlock their genetic potential, and enter the elite brotherhood of the Augmented.

Why do the Supers push humans to become stronger? What dark secrets do they hold about Earth's place in the Meta-Verse? Can Supers protect the Earth from the dark gods hunting for it, or will it be up to the humans they are desperately augmenting?

Shin doesn't know it, but his potential is 0. Will he be successful in school and romance? Will he uncover the secret to Killing Gods?