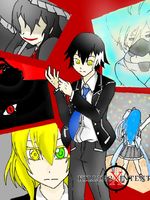 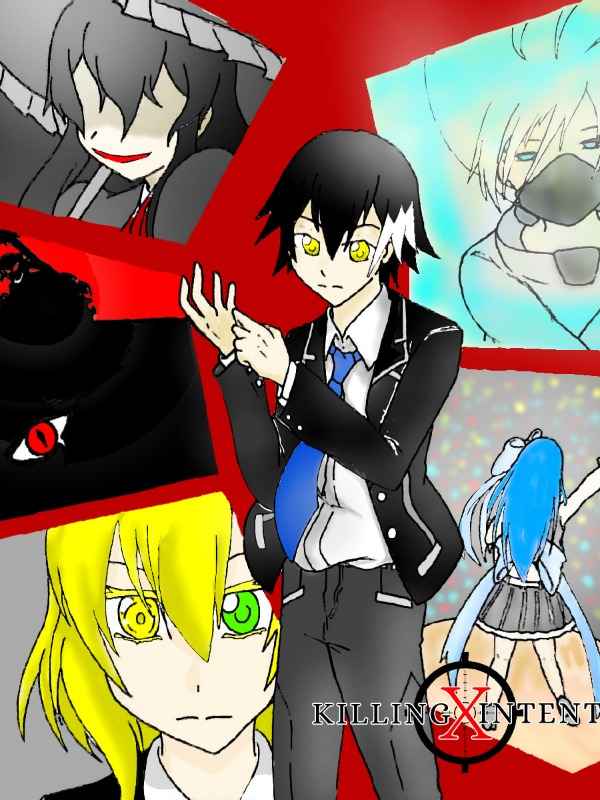 On 2013 mid JUN” the world was shaken upon the outbreak of a “Coup D’état” of an unknown terrorist group that bombed several cities and provinces on the country of Philippines, soon after the attack of the terrorist group widened and began threatening other countries, which led the entire world to be involve at this war, after the war a boy name Yuu Mirai was set to be a target of a whole class from within an island built for military purpose now as he attend the school without knowing that he is one of the target what will happen to him.