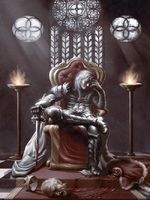 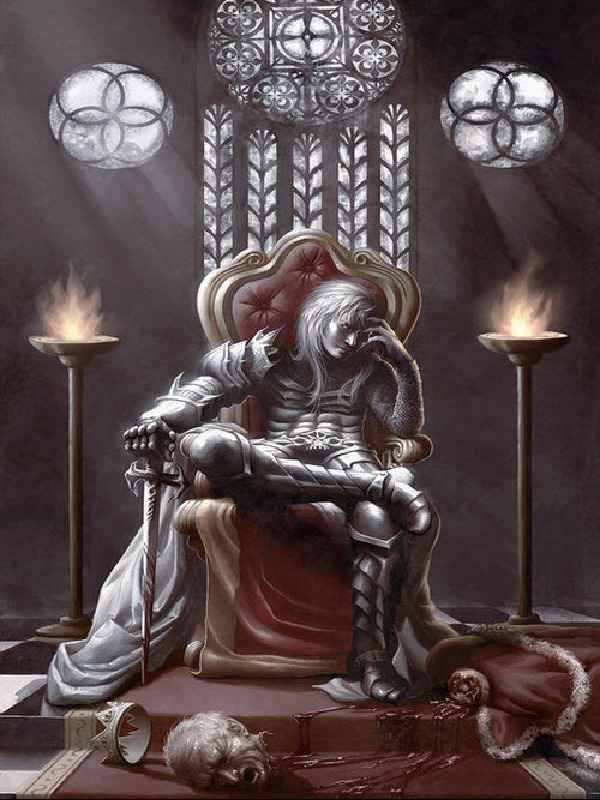 There exist twelve individuals in the entertainment industry know as The Twelve Entertainment Kings. Jaxson Williams one of the newest crowned kings died in an airplane crash this man was multi talented and was a singer, actor, director, rapper, comedian and many uncountable things his death caused the whole industry to moan for him.

He gets reborn as Harrison Kingston in the past on the year 2010 but things are different in this world as this a separate universal plane with many things missing. Harrison a 15 year old who had just been in a car accident had been in coma for two years suddenly gain consciousness.

Watch the rise of The King Of Entertainment who not only takes back his former place but strives to become the one who ruled over all the kings.