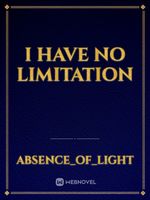 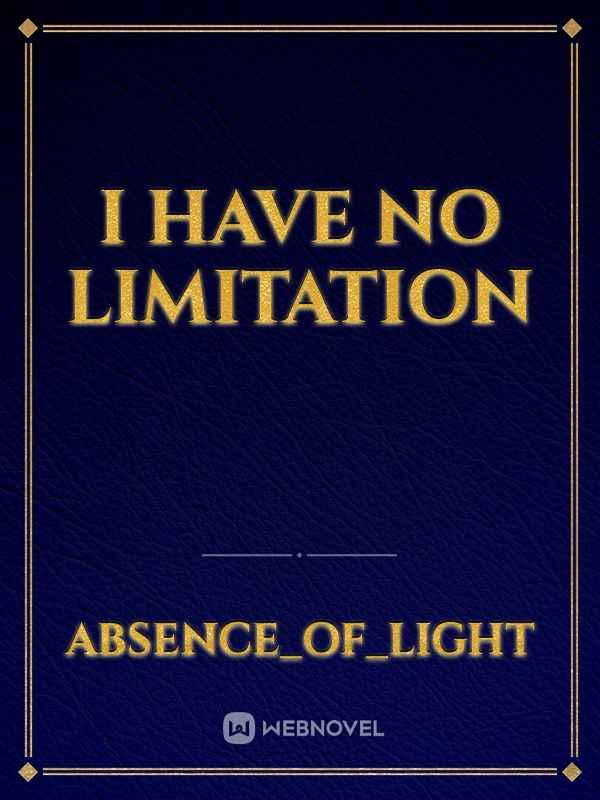 King Of Sinners in dc

I'm rewriting but it's not big changes just small ones. Ps.sorry

There was darkness everywhere and in the darkness there was a light that seemed to get dimmer and dimmer. A being or rather nothing was watching this being as the light of its soul dimmed down for who knows how long since there was no time here or anything really.

'This soul seems to be weakening now in my presence but doesn't when I am not. How is it that this creature, one of the most insignificant and weakest of races, ended up here and that's not all but survived for this long.' an entity thought looking at the small insignificant light that cannot even light one meter around it. It was a soul.

This soul is our mc he is king {his first name is king}, he was an upcoming drug lord. He ran everything in New york and started expanding because he met a woman, 10/10, who was kind, beautiful, smart and did not ask too many questions and fell in love with her. And I mean deeply that he would give his life for her's. He kept their relationship a secret because of his job but things like this cannot be kept secret for long in his business. He spent six months with her before other gangs found out and one of them was stupid enough to make a move. He took the girls parents hostage and threated to kill them if she did not follow his orders or did anything stupid. They also tricked her into believing that he was with several women by photoshopping pictures. She was heartbroken not only because of the pictures but also that he did not trust her enough to tell her about this. She did what she was supposed to do.

"Hey jasmine you ok you have been acting weird" king asked

"Yeah I'm fine, let me freshen up first," she said. She then went to take a showers and came out of the shower wearing a towel.

"Close your eyes I got a surprise for you" she said. He then closed his eyes while sitting on the edge of the bed. She came out of the bath with a knife and approached him.

"No peeking" she said then she swung the knife towards his heart. But the king suddenly got a troubling feeling in his gut, and he always trusted his gut so he opened his eyes only to see the love of his life swinging a knife at his heart. He tries to doge but not fully as he is stabbed in the arm. He yelled and jasmine wiggled the knife and said "this is all your fault, if only you did not show up then I would not be doing this" she said with tears in her eyes. She then pulled out the knife and tried to stab him again but he was able to push her away and with the adrileraine boost was able to use all his strength and she started stumbling and fell on the knife accidentally stabbing herself in the chest. King was holding his wound while looking at the unmoving lover. He saw blood and ran to her and turned her over only to see she accidentally stabbed herself.

"Stop talking your going to be ok, save your strength" he said

"Please don't leave me, i'll love you no matter what" he said as he slowly put her down and then felt a hand hold his

"I swear whoever did something will pay for it 100 no 1000 times worse" King said. After making a few calls and making her death look like an accident but he found out that she was pregnant which only made him more blood thirsty. After 5 years of searching for any clues he found out that it was another drug lord named Charles burkens. He controlled all the drugs inMexico' and wanted to expand his business to America. That's when he found out about this new drug lord. He decided to wait and be patient till he found out about his girlfriend and you know that rest. King was too impatient and went to bring the fight to his home like he did to jasmine. One day when Charles came to his home he did not notice any guards at the gate of his family's house so he went rushing in not thinking straight and saw a few dead bodies that were the guards. He started searching first up the stairs and then came to the living room to see his family on their knees with men pointing guns to their heads.

"How about this for every minute you don't remember, I will take the precious life of one of your family here" he said as he pointed his gun at the teen age boy and shot him in the head. The mother and sister of the boy started to yell and cry

"Noooo" Charles said and he tried to rush over but was stopped by the king who pointed his gun at him.

"Why are you doing this, is it money, I can give you a lot"

"Do I look in need of money"

"Than why are you doing this"

"Ten more seconds till another person dies," king said with a sinister smile. Chales started to focus and remember who this guy is but was too late and watched him shoot his daughter in the head and drop to the ground next to her brother and the mother yelled and cried more

"Please stop, this if it's me you want then just kill me instead" charles begged

"Alright, you, his wife go to him," king said and then the wife started walking to him and when she was a meter away was shot in the chest.

"Nooo" Charles screamed as he caught her falling body as she was slowly dying in his arms. Then she died after 20 seconds.

"5 years ago you black mailed a woman to kill the drug lord of New York and when it did not work you erased all evidence including her parents. I am that drug lord" king said with an emotionless face. And then Charles started laughing like a mad man.

"Go to hell" he yelled and started rushing at king but got shot in the kneecap.

"Don't be in such a hurry now we are just getting started" king said as he got him in his other kneecap. He then continued to shoot him around his body oen at a time letting him seeth in pain till he died.

"I finally avenged you jasmine" king said then he burned the mansion down to the ground destroying all evidence. He then lived the rest of his life expanding his drug business all over the world and killing anyone who threatened him. He became the biggest drug boss in history and he killed the most people in the world which influenced many people to start doing evil. They called him "The king of sinners"