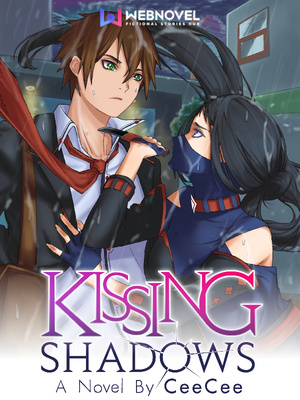 An unlikely assassin, Mouse was orphaned at the age of seven. As quiet as the nickname given to her when she was a small child, Mouse can barely remember her parents and has no family to speak of. So it was no surprise when no one came to claim her the day she was brought to Middlebay by boat. Adopted into a crew of criminals and mentored by the most skilled assassin in the city, Mouse quickly rose through the ranks to become one of the best.

Now living a semi-comfortable life in the den of thieves known as the ‘the docks’, she takes contracts on the lives of the rich and powerful while the city watch turns a blind eye. Mouse only has two rules she abides by when it comes to snuffing out the lives who are unlucky enough to find her at their door: no women and no children.

So when a contract makes its way across her desk for someone by the name of Ashe Stone, a fake name if she ever heard one, her life is forever changed when she goes to scout her next target. Tall, muscular, and incredibly handsome, Ashe looks more like a warrior than a simple banker’s assistant. She finds herself more intrigued by the unassuming man who is neither rich nor powerful as the deadline approaches for her contract to be completed.

Will Mouse be able to kill Ashe in cold blood, or will she delve deeper into the plot behind his contracted killing?

Start reading this fantasy-romance set in an early industrial metropolis to experience an exciting world of intrigue, suspense, and thrilling romance. A world where holding the moral high ground becomes more and more difficult amongst thieves, cutthroats, and corrupt noblemen.

(Artwork for this novel is original and made specifically for Kissing Shadows.
Updates will be daily starting January 1, 2021)