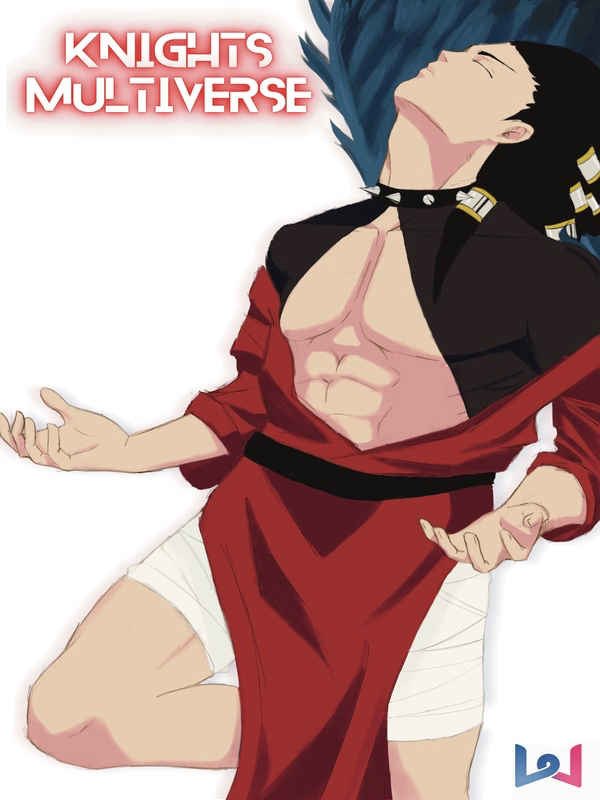 A boy is raised in a dark and impoverished environment from birth. He realizes the unfairness of the world from an earlier age than most. As he begins to grow older, he decides that he doesn't want anyone else to go through what he did. But the world is a big place, and there are situations that can be far worse than what he could ever imagine.

As he fights his way through dark organizations, republics, wars, and even the gods themselves, our main protagonist comes to see just how shallow his dream really is. Is it even possible to achieve such a thing? But the answer to that is far away, past even the largest countries, or even the largest planets. The core of good and evil itself lies at the origin of all things.