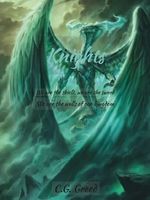 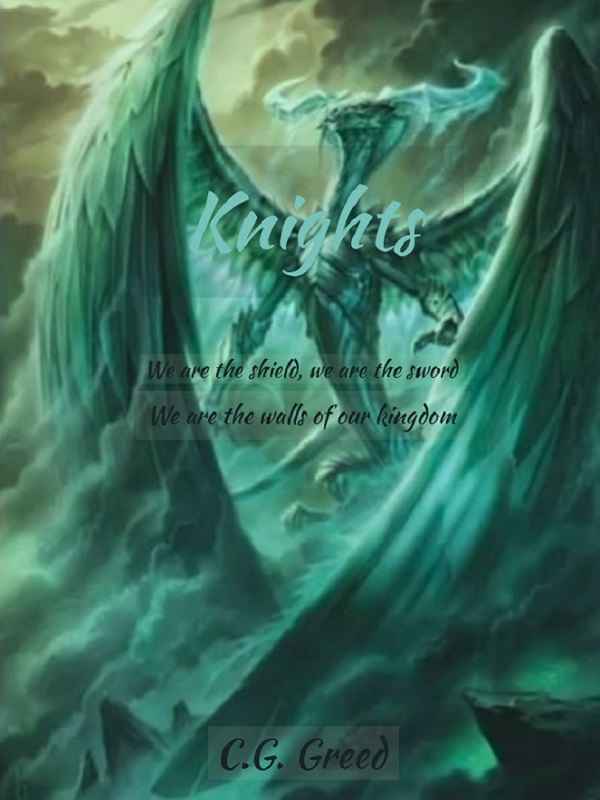 William ready his damaged sword and shield as they witness the most awesome, no, the most frightening scene in the history of his knighthood life. The crimson sky started releasing blue lightning in the whole vicinity. The ground started to tremble as it brakes into two. From below, a gigantic monster, embedded with its crimson red aura, emerged as it awakens from its million years slumber. It was a demonic dragon. It let out its monstrous roar as it extended its wings.
William looked at his comrades and saw Shane had broken her leg. Blood covered her face. She was leaning to Moscov that had lost one of his eyes. His lance and armor were also unrepairable due to its damage. Behind them was Alfred carrying the unconscious Hana on his back. He had run out of arrows after their long fight against the demons.
He looked at the demon dragon for the second time and thought for a second.

'What can we do? All of us can't fight anymore. Can we retreat?'

He remained hopeless. He could not think of anything that could help them.
The demon dragon let out a monstrous roar for the second time. It stomped to the ground, creating a wave of wind around it. It spat out a ball of crimson red flame towards the direction of us.

We can't dodge it. We have no energy to do it. I closed my eyes and thought. We have failed the empire.

What is the point of being a knight if the place we should protect would fall?