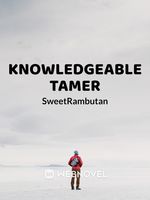 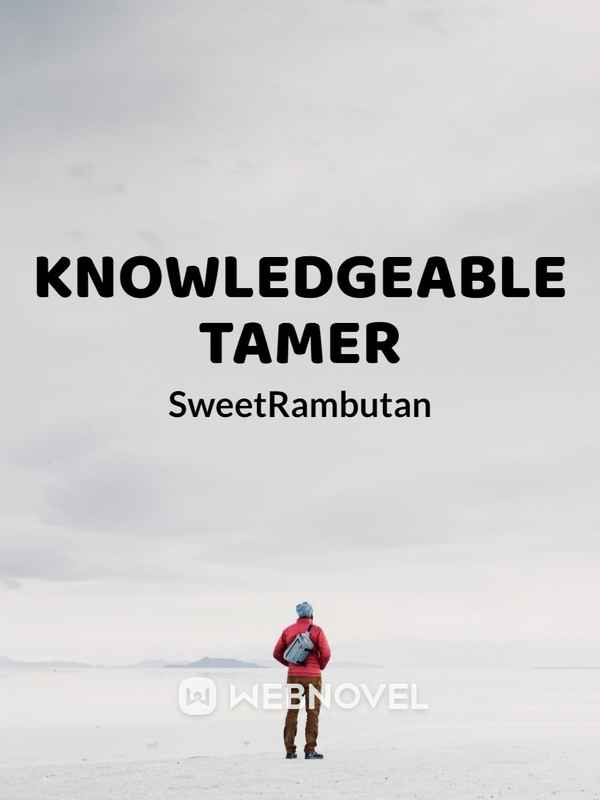 Bazet was a world with high technology. Something like a quantum computer, controllable fusion energy, fully immersive virtual reality and many more were available in this world.

Even so, virtual reality was one of the most popular technologies in the world. Due to that, the gaming scene was thriving with this technology.

Be that as it may, not all VR games would last long. 95% of them lasted no more than five years. However, the 5% of games that lasted longer than five years would usually last for ten to fifty years.

Still, three legendary games had lasted for almost 100 years. They were Start of Fantasy, Legend of Cultivator, and Fighting Ring.

Start of Fantasy was a traditional fantasy MMORPG, Legend of Cultivator was more like a light novel in game mode while Fighting Ring was an arcade-style fighting game. These three games were still going strong with millions of players of various ages.

However, a rumor appeared that the fourth legendary game was finished. According to the beta tester, they could see that the game they were testing could join the three legendary games because they loved it a lot.

The game was called the Beast Life. It was a beast-taming game. Although there were a few similar genre games in the past, they did not last long.

When the rumor appeared, everyone was skeptical but when the developer released the news that Beast Life was 100% computer generated using a powerful AI and quantum computer, they were shocked. Due to this, interest in the game skyrocketed.

There was a reason why everyone was looking forward to Beast Life. The reason was simply that, Start of Fantasy, Legend of Cultivator, and Fighting Ring used a powerful AI and quantum computer too. So, Beast Life was in no way inferior to the three legendary games.

After the developer released the news about the fully computer-generated game, many ESports companies, Colleges and Schools opened a new ESports course called the Beast Life.

It had been three days since the launch of the game, Beast Life. At the moment, the game received praise from all media and reviewers.

The number one reason that got a lot of praise was the beasts. They were not unique or anything but all of them had their personality. One of the reviewers tamed a horned rabbit and it had a shy personality. The reviewer found the shy rabbit to be super cute and loved the game a lot.

More than that, the game was not only about a beast fighting another beast but it was about taming. For example, the beast was programmed similar to normal pets where they needed to eat, drink, and interact with their tamer.

If the tamer neglected their beast, they would not listen to their tamer and would start losing their strength. This concept was similar to an ancient 8-bit pet game but with more detail.

With the power of the quantum computer, it was expected from the game. Also, the game was freestyle where the player could simply become the most common Beast Trainer where they trained tamed beast to become the strongest or Beast Adventurer where they explored the wild for treasure or Farmer where they grew food for beast and many more.

Based on how the player wanted to play, the game would generate a mission for the player to complete. In the beginning, everyone got the mission to tame a beast. After that, there were given choices of three missions and from there, they would walk their path of playing Beast Life.

The mission generated was based on many criteria related to the player. So, it could be anything from hunting, exploring, eating, and many more.

All of these features made the game receive excellent reviews and now, its popularity skyrocketed with almost 100 million players.

Among the 100 million players, Glen would soon be one of them.

Glen passed the college entrance exam and would soon enroll in college but he had to give up after his parents passed away a month ago in an accident. As the first child of the family, he needed to take care of his younger siblings in place of their parents.

Glen's family ran a small internet café in the town and he decided to continue taking care of the business. Also, with the compensation money he got from the perpetrator of the accident, he managed to pay off all the loans his parents made to buy the internet café's building.

Thanks to that, he did not need to worry about rent or paying the loan back as the 3-story building was now his family's. All he needed to worry about was the building's maintenance cost. As for electricity, the world was using controllable fusion energy and it was cheap.

The family had been living in the building since Glen's parents decided to buy the building. The second and third floor was their home while the first floor was the internet café. Although the top 2 floors were their home, they only used the second floor.

It was morning and Glen's younger siblings left for school while he busied himself opening the internet café. Thanks to the location of the building, the internet café business was not bad. Although not the best, it was enough to support the family.

Moreover, the neighborhood was closed to the Maru Town High School and thus, they got a lot of high school students as customers after school ended.

"I should buy the cleaning bot when we have more budget," Glen spoke while he looked around the café for any unclean places. The cleaning bot was a bit expensive but with them around, it would lessen his burden a bit in cleaning the building.

Since it was morning, there would not be many customers. Thus, Glen sat at the counter and picked up the VR headset.

Glen wore the headset and turned it on. Immediately after that, a blue hologram eyepiece covered his eyes and forehead and the VR headset scanned his body to check on his identity. Once his identity was confirmed, he gained access to his account.

Glen could see his browsing history, his information, and many other things related to him. There was also a list of games he played available there. One of them was the currently hottest new game, Beast Life.

It was the third day since the game launched and Glen had yet to play it since he was busy with his younger siblings' first day of school and other stuff. He finally had the time to play it.

"Inform me when there is a customer, or if I am in a battle of something, help me handle them," Glen spoke.

After Glen spoke that, a hologram screen appeared on top of the counter with an emoji on the screen indicating that the AI was taking over.

Glen nodded and he turned on the game. Immediately after that, his surroundings turned dark and a floating hologram screen appeared in front of him. A meter checking his identity was shown on the screen.

After the game confirmed his identity, Glen's surroundings changed again. When the dark environment disappeared, he appeared in an open field in the center of a village. Around him, there were a lot of people walking around with different beasts following them.

Beast Life was not the only game that did this, the three legendary VR games did the same too. Due to this, many players were excited to play the game. Compared to the three legendary games, it was easier to make money in the new game because everyone was new to the game and there were no dominating forces yet.

As for Glen, the profit from the internet café was enough to support the family but he thought of something further. He did not want his brother and sister to stop at high school. He wanted them to further their studies to college.

So, if he could make extra money in Beast Life, he could use it for his younger siblings' college fees. Glen did not want them to end up like him. He was the family head now and needed to be responsible for his siblings just like how their parents were taking care of them.

*Ding* Glen got a notification from the game system. It was the rules and regulations when playing the game. After he signed it, there was a simple tutorial about checking the menu and stuff. It was all basic.

As for Energy Power, it was default at 1. The energy power was for his skill. High energy meant he could use more of his skill. As to how to increase his stat, it depended on his tamed beast.

However, he could increase his default stat by exercising in real life. The maximum default stat he could have was 1 and it would increase every time his pet advanced in a stage. They did this to encourage the player to play healthily.

Glen had three tame slots for Colorless stage beast. The slot would increase every time one of his beasts advances to the next stage too. Once a player tamed a beast, it was irreversible.

The system warned the players in the explanation. So, he needed to properly choose what beast he wanted. Still, with three slots, he had a lot of chances to choose and even if he made a mistake, he could amend it with the other slots.

Other than that, he was given a default tame skill. It was at Grade G, Level 1 with 0% mastery. The skill could only be used to tame the Colorless stage Rank 1 beast. Fair enough, everyone was a beginner and needed to start from below.

If he wanted to tame higher rank beasts, he needed to level up the skill.

Other than his status, the game provided him and other players with 1 cubic meter of storage. The storage was time-proof and theft-proof so, anything he stored inside would not spoil. If he wanted to increase the storage, he needed to use money.

To increase the storage by 1 cubic meter, he needed to pay 1000G which is equivalent to 1 Baz. Baz is Bazet's currency. The price would increase by 1000G for every cubic meter. Rich people could easily increase their storage but that was not Glen's business.

Normal people could easily upgrade the storage too because 1 Baz was cheap. Be that as it may, Glen would not do that because he played the game to get some extra money not to spend more money.

Checking his storage, the game provided him with a Colorless Stage Rank 1, Grade G iron dagger with an Attack of 0.1. It was weak but better than nothing. According to the explanation, the iron dagger was the lowest and weakest weapon.

After that, Glen checked the mission tab. When he received the notification, he got a mission too.

Description – Beast Tamer is the term for every player in the game that has a tamed beast. You are not a beast tamer and should hurry up to become one. Tame a beast so you are officially a beast tamer

Glen nodded and he looked around and decided to get out of the beginner village to tame a beast.

I change a small thing in this chapter. Instead of 1 beast, the players can tame 3 beasts now.

Note: This story is fiction. It is not real.