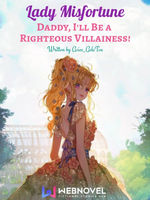 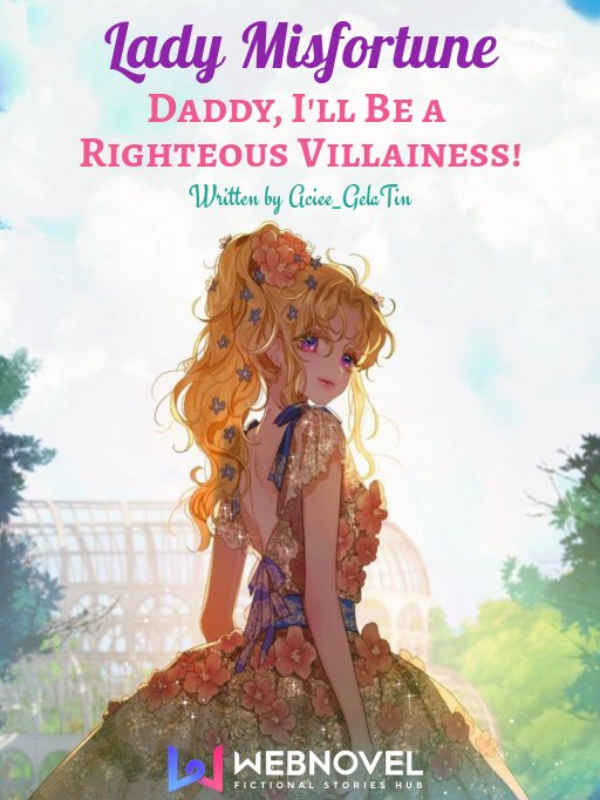 "Watch out, Daddy! I'll be the worst villainess you'll ever see!"

After being raised by an abusive family and dying from an illness at the age of thirteen, Lady Mireille was reborn as the six-year-old antagonist of the book she made for fun.

Not only does she have to be pretend to be the illegitimate daughter of the country's most sought-after CEO in order to help him avoid marriage, but she also has to fulfill her role as the villainess so that all of the characters in her story can have a happy ending. She must harass the heroine, let her adopted father meet his future love interest, and get disowned later on. Becoming bad for the good of everyone - that's her goal.

But little does Lady know that she's just not cut out to be evil.

Naive and reckless yet kind and cheerful - instead of a fearsome baddie, she only comes out as this genuine girl who desperately wants to appear naughty. Because of that, she ends up unknowingly charming some of the main and side characters, including her stone-hearted adoptive father, her apathetic cousin, and a child prodigy from a wealthy family.

"If you're acting evil to get my attention, then stop. You're just a child I bought to escape marriage."

Stern and stoic - though claimed as the country's hottest CEO, Maximilian Mireille is an emotionless man who doesn't believe in love. He'd rather have a fake daughter than get forced to marry.

"You saved me, you idiot. How can you be evil?"

Aloof yet caring - Fallon Mireille has the smarts and the looks despite his dry personality. He's supposed to die in the story, but after being saved by his adoptive cousin whom he used to treat indifferently, he lives on and starts to get involved in all of her antics.

"You're too cute to be evil, though? Rather than a devil, you look more like an angel to me~"

Intelligent and cunning - Weiss Saoirse has it all. Perfect looks, perfect grades, and a perfect family. Ever the untouchable, he can't seem to fit in and enjoy anything in life. However, since meeting his peculiar yet interesting classmate and developing a crush on her, his once dull and boring life suddenly becomes fun and bright.

(Cover Photo Not Mine: Credits to the Original Artist)