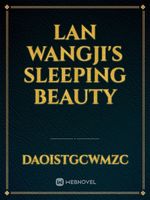 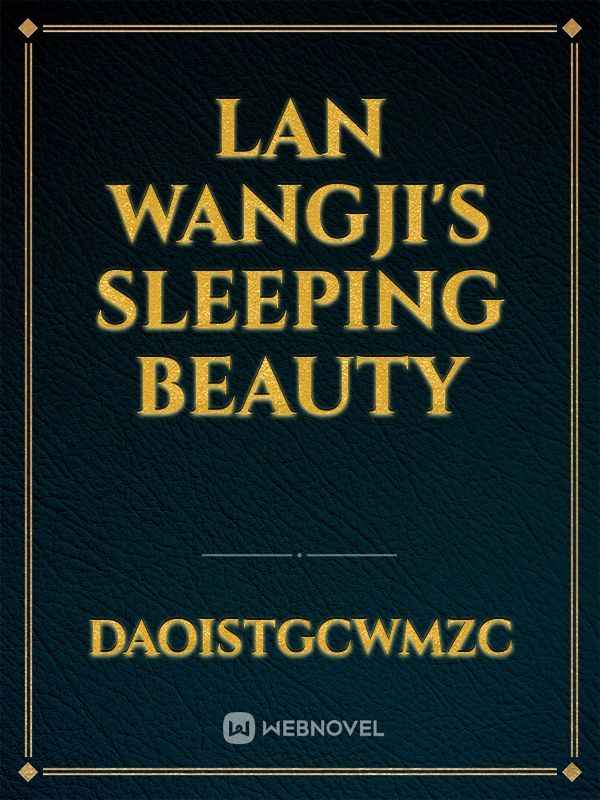 Wei WuXian was imprison by the MoLingSu Clan for how long neither himself could remember. Until one terrifying night while fighting for his dear life to a dogs the clan puts on his prison for new sort of torture again—as of heaven finally granted his wish when he scream for help, group of people came to rescue him. But something happen unexpectedly that trigger something that he will bring for the rest of his life. He could feel a strong pair of arms that suddenly lift and carry him. But before he fall to a deep slumber, who know how long he will wake up—he saw a pair of golden orbs.

-
Lan WangJi hates the MoLingSu Clan to the core but after revealing their wrong deeds, imprisoning and torturing an innocent soul—he was beyond furious to the point that he could not help but express to his normally expressionless face. He wanted to kill them and make sure that even their soul will disappear and will never be reborn again for hurting Wei WuXian.