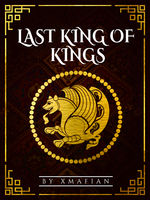 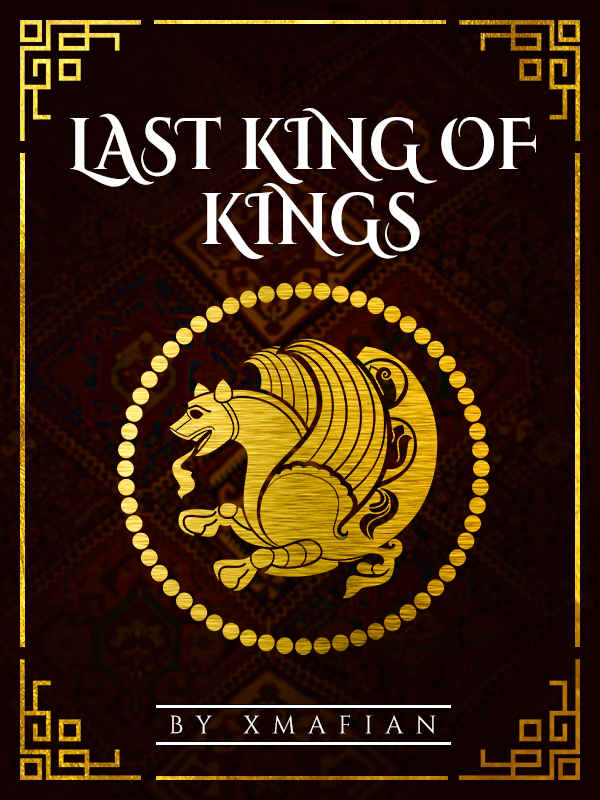 But it was not to be. After continuous defeats of the Sassanids, the Empire eventually succumbed to the pressure, both external and internal.


Table of Contents:
This story contains numerous points of view - you will be told the story and its parts through the eyes of more than one person.

There will be romance - at least I hope so. I am not sure how I'll develop the relationship between the main couple, but I plan to have a bit of romance there.

There will be many characters, some more important than others.

Although this is a fiction, most of the characters and events occuring are real and this book works with historical events.

And last but not least, you may find this book offensive. After all, it rewrites history completely. And if you do, just don't read it.