/ Contemporary Romance / Lazily Among The Elites 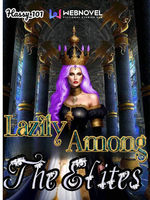 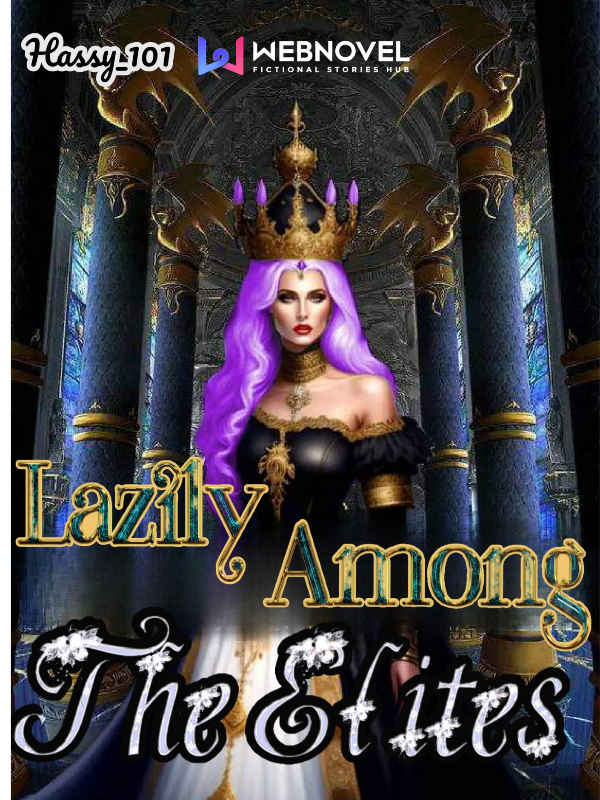 Lazily Among The Elites LATE

The Tang sisters had to change identities and live in disguise for years because of an impending doom awaiting them.

Ruolan Tang whose only goal in life was to live her life on her comfy bed and eat all the KFC chicken and ice cream in China was sent to a university where sleeping for five hours was considered a blessing.

With wealthy and arrogant kids from different countries around the world all gathered in Hassride University, how would the school deal with them to not offend the top richest persons in each country?


How will Ruolan Tang cope with her overexcited India dorm mate, Jiya who wouldn't stop marveling at the university's display of wealth?


What would Ruolan do when she finds out all her family and friends who died were for her sake?


How would she protect herself and those who choose to remain by her side even when they know the outcome of being by her side?