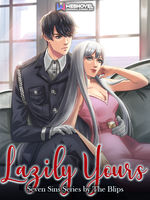 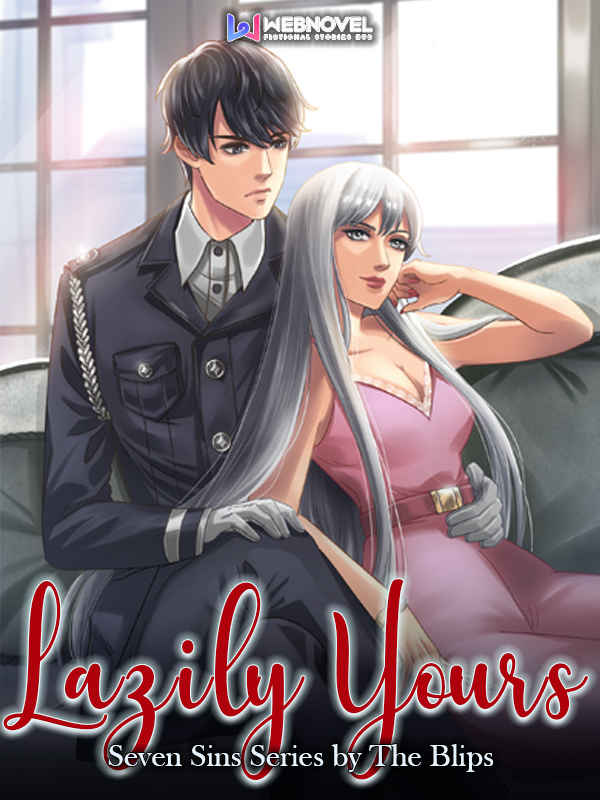 Sloth
noun
-reluctance to work or make an effort; laziness.

A lazy and casual life.

That was the only thing that Lyca Huang wanted after transmigrating into the body of a rich young miss. Tired of schemes and killing, the lazy elite assassin vowed to enjoy her second life and live a life of luxury while lazing around and bossing over her servants.

With her doting mother and loving father, Lyca thought that she could easily achieve this goal. Oh boy was she wrong... so wrong.

Who would have thought that her prominent grandfather would introduce her as the heiress to his security empire?

How could her lazy ass manage a conglomerate? She wanted to protest! She must decline the offer in front of the whole Huang Family!

However, at the time of the announcement she was so busy eating her freshly peeled grapes and could not find the time to just open her mouth to speak. Second, she was too lazy to argue or create a strain of conversation with anyone else at the party.

In the end, Lyca nodded at her grandfather’s words as she continued eating. Sometimes… food was more important than pointless arguments, ah.

“Oi, Shen Qui, do you like me?” she leaned towards him, showing a little bit of her chest that was covered by her thin robe. She smiled and batted her eyelids.

“No,” he answered, his face stern. “That will never happen.”

“Good!” The smile on her face disappeared as she nodded, satisfied at the lack of emotion in his face. “Then… marry me.”

"You stayed in your room for three days," he stated.
"So?"
"Without going out."
"Hm," she nodded.
"You just slept and ate all day."
"And?"
"Well… that's not very healthy, is it?" His lips curved into a wry smile.
"No. Not healthy."
"I don't want to become a widower at twenty-five."
Lyca's eyebrow lifted. "Are you cursing me?" She fought the urge to laugh. What widower? This man's honesty is sometimes infuriating. "I am tired," she said.
"From doing nothing?"
She nodded. "I am saving energy."
"To do nothing?"
She looked at him and didn't miss the concern in his eyes. "To do you." She uttered and immediately laughed when she saw his face reddened.

One lazy heiress.
One hardworking illegitimate soldier.
Two opposite worlds.
Two different goals.
And one marriage due to her laziness.

Killing her son in front of her wasn’t enough to satisfy their savagery. So they cut off her limbs and laughed as she bled to death.

In the end, the life of the prodigy Gabrielle Sutton ended with her eyes full of unwillingness and thirst for vengeance.

Who would have thought that the end she had expected never arrived?

Instead of falling into the abyss of death, she woke up ten years before her demise.

Would she be able to save herself this time?