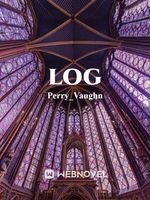 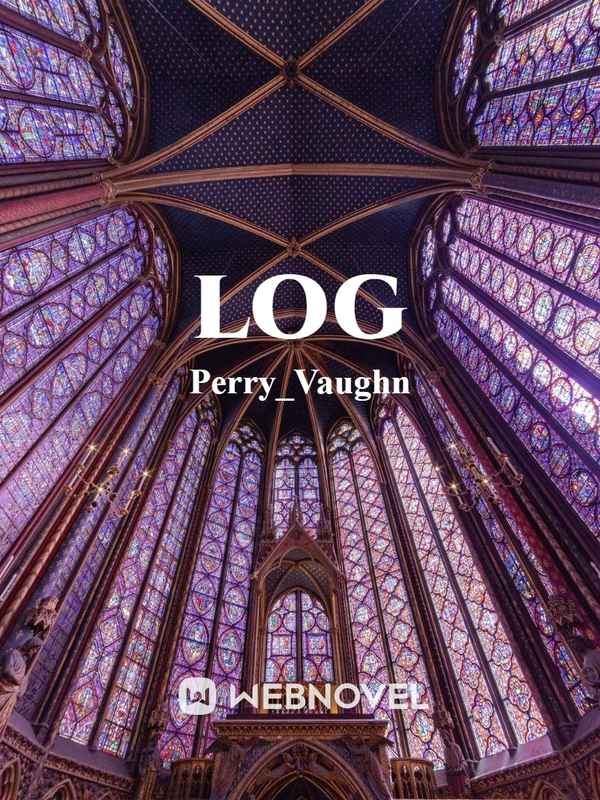 A young girl, promised to a prince.
A dangerous warrior with a dark secret.
The collapse of a dynasty and an unlikely rise to power.

The Fonterell family had held the seat of power in The Woodlands for over two hundred years, when the Great War united the regions of Saverio into a single powerful kingdom. When the war was over, five prominent families were granted control of the five regions, under the rule of a single monarch at its center in The Midlands. Since then, some of the regions had changed hands- some of the regions’ lords had lost power or fallen from grace- but the Fonterell family had remained seated in The Woodlands for generations. It seemed that their loyalty and service to the king of Saverio was finally being rewarded, as King Wester had offered a proposal of marriage between his son, Prince Terian, and the daughter of Lord Fonterell, Lady Fairen. The proposal was quickly accepted and arrangements were made for Lady Fairen to travel to The Midlands to reside in the castle and become accustomed to life at court, where she would wed Prince Terian in the coming months.

Fairen was shocked that she had been chosen to be Prince Terian’s bride, but was determined to make her family proud by becoming the future queen of Saverio. She had no way of knowing what her future truly held- how she’d come to despise her fiancée, be used as a pawn in a grab for power, and fall in love with a dangerous stranger.