/ Romance / Let Him Love You First 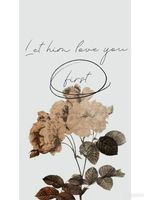 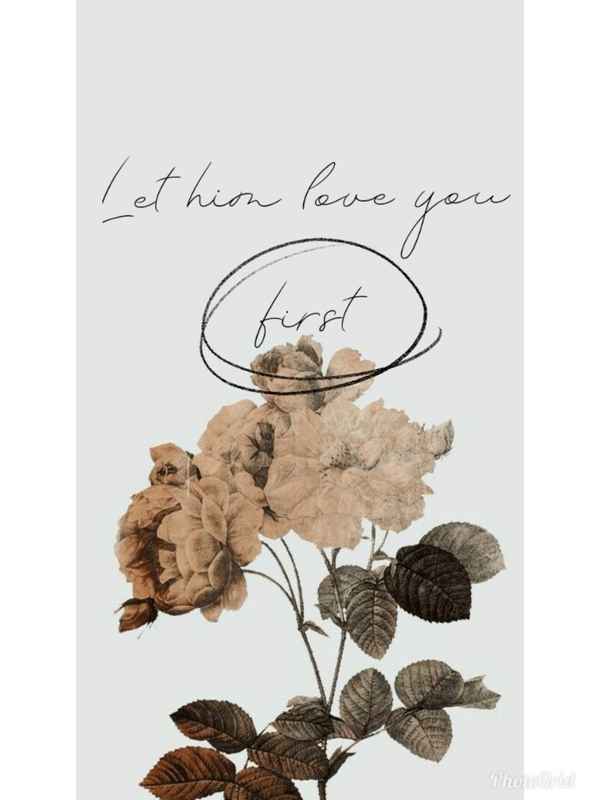 Let Him Love You First LHLYF

After leaving everything behind, Zoey needs to go home and face all she have left. She thought time can heal all wounds but after reuniting with her friends, she has to face her mortal nemesis as well as her ex boyfriend.

Little did she know that there is a guy who is watching her from a far that will help her mend her shuttered heart.

Message: You know what? If you thought that Zoey was wrong for treating you badly, wouldn't it be better for the two of you to sit down, relax and talk? Remember that you've been friends since childhood.

Reply: Earl it's easy to say but hard to do. Yes! We've been considering each other as best of friends but why did she decide to believe other people's hearsay?

For their seven years of friendship, Zoey could say that America is a hard-headed person. Zoey pretended to be someone just to have a decent conversation with her. All she wanted was to know the truth.

It started when one of her classmates saw both America and Michael, Zoey's boyfriend, at the mall. At first, when she heard about this, she thought that what was the deal of seeing them? What if they were buying some stuff together? She naïvely thought that it would be better than her best friend was on good terms with her boyfriend. In that way, she can help and understand them if they were fighting.

But all of those thoughts disappeared in an instance when her classmate showed her a picture wherein they caught in the act of kissing and holding each other's hands while buying Cinema Tickets.

She dialed America's phone number and tried to ask where she was last weekend when someone saw them together. America answered her calmly, "I was at home sleeping. Why? You knew that Mom was mad at me, and I grounded and forbad going outside last weekend, right?"

After she had heard her reply, she thought that her response was like a big slap on her face; she knew that she was lying because her friend's evidence was authentic. The photo has a date on it, and it was impossible for anyone to edit or change the said photo because she used a film camera.

Zoey thought of it before she called Michael and asked the same question. After Michael had answered her phone call and heard her question, his forehead instantly covered with cold sweat. Did Zoey found out about them? He tried to calm himself first before answering, "Babe I've told you that Dad was still mad at me and ordered me to stay at home and that was the reason I couldn't pick you up after your ballet lesson." Little did he know that his answer was exactly the same as what America has said to Zoey? Zoey started to have a doubt about them.

After that week, Zoey found more about their illicit romance. They indeed are having an affair behind her. When most of her friends tried to convince to break it up with him, Zoey finally decided to do it. She then again called and asked him to meet her at the park near our village. When he arrived she immediately said, "Mike, let's end this." At that moment, she was already shredding her tears as she was asking him to end their relationship. Mike wanted to hold her hand but before he even had the chance to grab her left hand Zoey already stepped backward to avoid him.

"Z I'm sorry. I know I'm wrong. I know I wronged you but please don't this to me. I was tempted, I seduced. I don't like nor love America. Babe, please don't say that." Who would have thought that Michael has the audacity to say that?

Zoey was confused about what to believe; she didn't know if Michael was telling the truth or if it was another set of lies. But before she turned around and leaves, she took aback when she saw him kneeling and crying on the ground while asking for her forgiveness. She took them back her words.