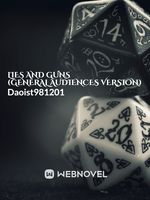 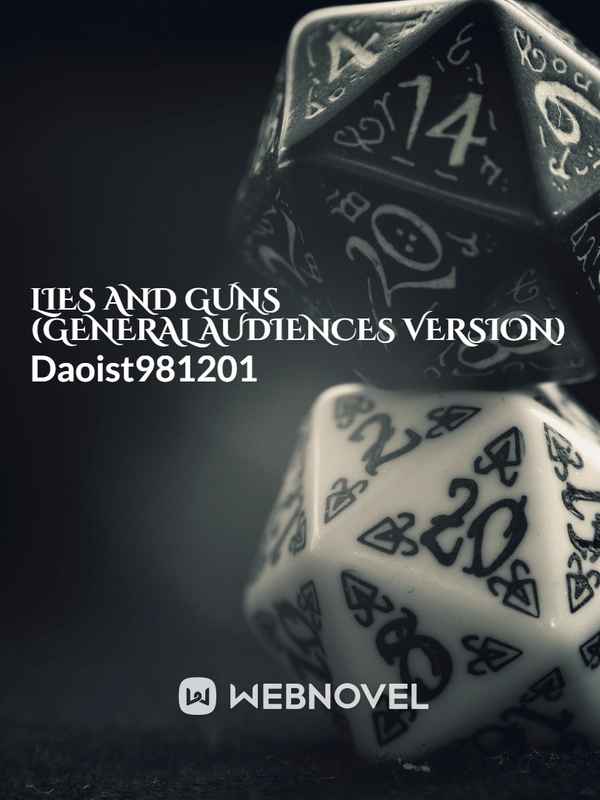 A white sun hovered in the sky, its brightness was as attractive as a diamond, the day seemed to be beautiful, the celestial landscape was so attractive that it looks like a work of art, in the midst of this day some people walked together in a place that it appeared to be a forest, the group consisted of two men and one woman, all appeared to be between the ages of 20 and 30, all carried some form of luggage.

But while the sky looked like a painting worthy of a masterpiece painted by some painter whose name is known worldwide, the forest was also beautiful, however for readers it would be something of an exotic beauty, there were no plants there, only fungi, there were fungi of innumerable heights and shapes, the most predominant were the bluish mushrooms that looked like trees, and fungi that looked like purple vines that clung to these mushrooms, instead of a green forest of plants, if there was a blue forest of mushrooms there.

And it wasn't a silent forest, if you paid attention you could hear footsteps as shrill as drums, probably coming from beasts so big that they could kill ordinary people with their footsteps.

Everyone in the group seemed to be going to a hill, the hill seemed to be surrounded by these fungi, but one among them stood out, right on top of the hill you could see a huge mushroom whose top it was dark blue in color, and change for a lilac, this mushroom created a great shade perfect for someone who wants to protect themselves from the heat of the sun and relax peacefully.

-I arrived first, you lost- said charlote celebrating his victory, charlote looked to be about 23 years old, and wore a skirt that went just below the knee, wore a long sleeved shirt with ruffles, a long boot, a necklace of iron, and a ring planted on the finger.

- we were competing?, I don't remember us agreeing on anything - said Ted, one of the men, he looked about 25, had a full beard, wore a plaid shirt and brown pants with a suspender, had a black beret, and a charlotte-like ring.

-yes, it was a competition, and you lost, and here is your punishment- she said hugging him, and then tickling him, knowing his weak points it was easy to make him fall down laughing.

-Yeah, you'll see," said Ted as he returned the joke, "to the point where they were both rolling on the floor laughing, and when they calmed down, Charlotte was lying on top of Ted, in a cowgirl position.

They both looked into each other's eyes, their expressions seemed happy, charlotte made a sexy smile, they both seemed to understand each other completely, and time seemed to be passing more slowly, and finally they kissed.

-go to a room, you two, the bachelor here doesn't need to watch your romantic movie- said george, interrupting them, the other member of the group who looked to be around 30, this one wearing an overcoat that covered everything except his leather shoes and his trilby hat, seemed to have something in his pocket.

Ted laughed a little, because he knew that his friend was not serious, it was just his way of trying to be funny, although it was often more annoying than funny. -Really is a beautiful landscape- said Ted, just before putting the basket down, it was full of meat, and some drinks, great for a relaxing picnic.

George was the most talkative, he liked to be the center of attention, he kept talking even if nobody asked him to, telling exaggerated stories about his life, always putting himself in the story as if he were someone incredible and heroic.

- ... That day was incredible, obviously not because of the event, but because of the way I acted, remember that serial killer we were looking for, that bastard with the hook in his hand, we had him cornered but the son of a bitch had a hostage, he said if we got close he would cut the girl's throat, luckily the idiot wasn't someone with eyesight, I just had to pretend to surrender, raise my hands, move my index finger and "bam", his brain painted the wall, the guy didn't even know how he died, it was even a little difficult to prove that the corpse was his ...

The couple, although they didn't talk as much as George using words (the two of them together didn't speak half as much as the great storyteller), nevertheless they always kept talking to each other, but they didn't need many words between them, and sometimes no words at all, although they both liked to play jokes on each other, most of the time a quiet silence reigned when they were together, they understood each other so well that they didn't need to speak most of the time to communicate.

And so a few hours passed.

They sat in the cool shade relaxing.

They all sat back and enjoyed the clouds.

at least for a while.

continue in next part ...