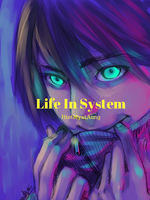 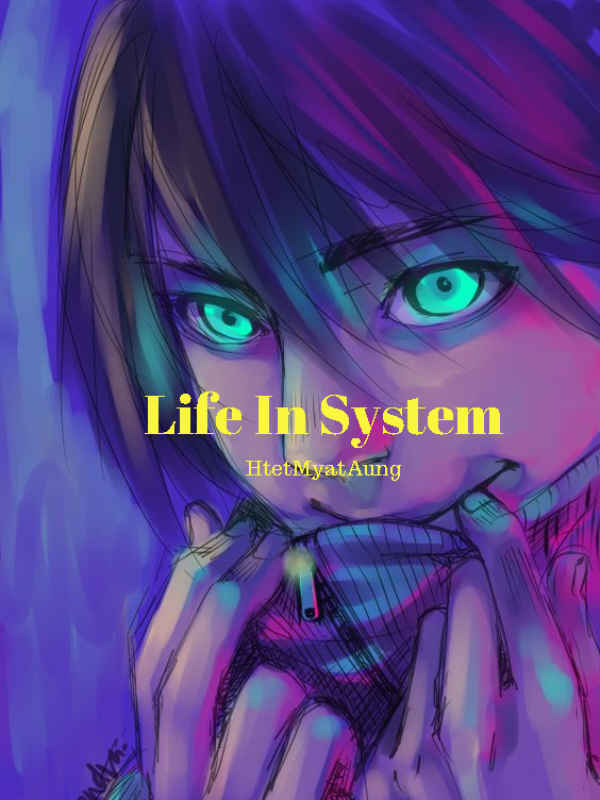 "Hey you Fan Ming!" an aggressive voice could be heard from behind.

My name s Fan Ming and I am 18. I became an orphan at the age of 5. I was told that everyone of y family member died in a plane crush and I was the only one who lived. They left their inheritance so that I could live. For the first 10 years, I started skipping school and doing shitty things. When I finally turn 15, I decided to live a normal life but when I got back to school I was wrong. Everyday I get bullied and mocked.

He was one of the bullies that I have to deal with every single day. When I looked back and saw 2 people walking towards me. One was the usual bully and the other one had a bigger figure, he stood at an astonishing height of 6feet 3inches and by the look of his muscular body and big shoulder.

"I guess he is the boss." I whispered to myself seeing that he had the biggest and scariest body out of all the bullies I had encountered.

"Hey short stick, give me your lunch money!" the boss shouted as he ordered the guy beside him to go beat me up and take all my money. I knew what he was going to do because I had encountered this kind of bullies so I ran outside of school hoping to escape and suddenly I tripped on a stone and fell while I was running away. The fall cracked my head and I started bleeding all over the walkway. The bullies saw me lying on the ground bleeding and ran the opposite side so that no one would suspect them. If they were caught beating up someone, their whole family would be fined and they would be jailed. The bleeding went out of control and i fainted.

"Activating system." a strange deep voice could be heard inside my mind. I opened my eyes but there was only darkness. "Am I dead?" as I started reminiscing about my life and how different events led me to this death. As I was reminiscing, a bright light suddenly pops up and I was woken up. I was stay in walkway where I fell but there was no blood flowing out of my head I could see blood on the pavement but nothing on my head.

"Are you awake?" the strange voice that I heard when I was unconscious.

"Who or what are you?" afraid that I had gone crazy.

"I am call X. I am your world system" the strange voice said.

"My world system? There are more?" I asked confused.

"Yes but there can only exist one per universe." X answered.

"Okay so what do you do." I asked wanting to know what this system does.

Abruptly a screen opened in front of my eyes. I got scared thinking that other might see it but when I looked around everyone was minding their own business.

In the screen there were 4 windows called stats, market, quest and inventory. I clicked on the stats and the strange voice came out again "would you like a tutorial? Y/N"

I clicked yes and there was a chat bubble on every stats and skill.

"There are 5 stats that you can increase: strength, speed, stamina, intelligence and the last one can only be unlock when you reach lv 10." "You start with lv 1 and if you want to level up you need to reach a certain amount of exp, the exp can be rewarded through quests or making an accomplishment." "The market is where you can buy items which could be useful in the future" "Inventory is a limitless storage which can be taken out anytime." "A grand adventure awaits you player. I hope you live." "GOOD BYE." As the system started disappearing without telling me what to do. I was quite irritated that he only vaguely explained. But I was quite pleased that I am the only one who got this system.

when I opened the stats window I saw a icon call skill. I looked below the skill icon and it just said no skills unlock. I was disappointed but I could not do anything about it.

You finished the first chapter! I hope you enjoy it.