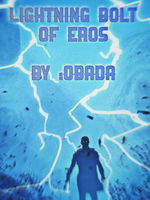 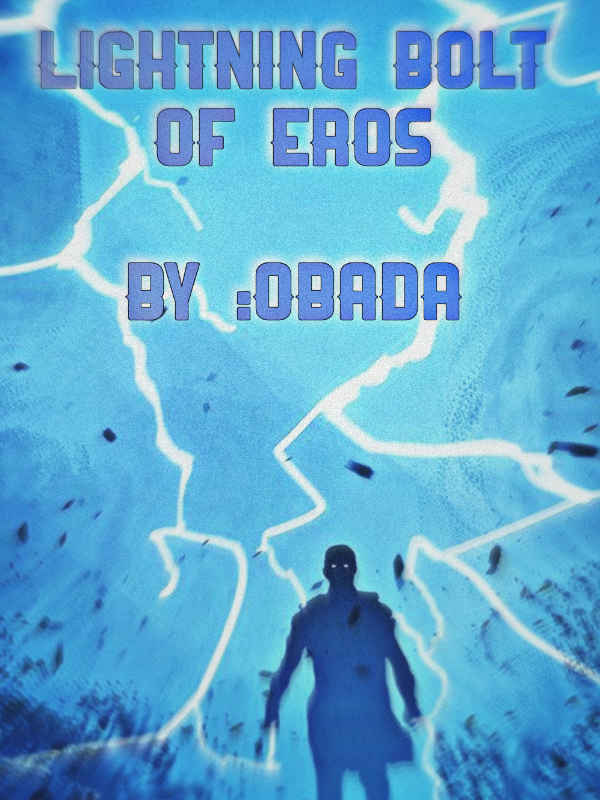 100 years ago, lights appeared everywhere in the sky and were getting closer and closer until they reached the earth .... People did not know what it was, but little by little there appeared a class of people using extraordinary abilities and with time the heroes appeared, but this matter did not remain like this. Because during the years of human greed overwhelmed the love of good ..