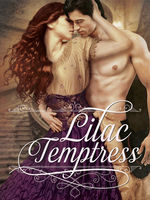 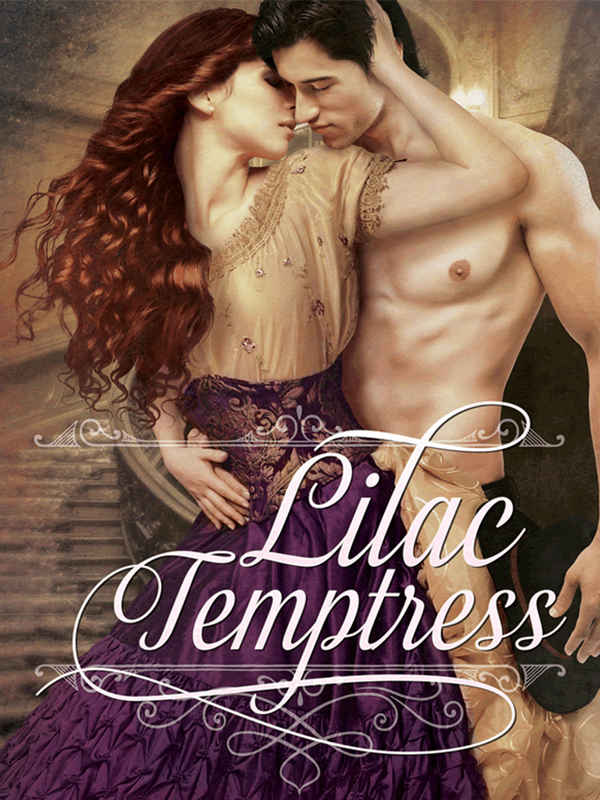 About the Author: Born in Houston, TX, in 1974, Elizabeth Davis started writing at an early age. Her first book was written for an elementary school assignment when she was eight years old. Elizabeth earned her B.A. from Bowie State University in Communications Media. She is also the author of The Huntress.

She was never a part of his plans…
Drake McCalister is one of New Orlean’s most attractive, affluent, and infamous of men known for his “love them and leave them” ways. Conflicted by his ideals of loyalty, selflessness, and love, he never relinquishes his heart to a woman. But when he crosses paths with Sierra Maudet during his business travels, he is lured into the most decadent place, a brothel. Drake’s views about women in and out of the bedroom are entirely turned upside down. Now, Drake sees life differently for the first time.
Although he is soon-to-be-wed to the illusive Isadora Marcos, heiress to his greatest rival’s shipping empire, he refuses to let go of the one woman who threatens to wreck his carefully laid plans.

His world of privilege may lead her to ruin...
Childhood for Sierra Maudet came to a shattering end with the sudden death of her mother. With a benefactor to please, and her younger brother to protect, Kyle—a magnet for women, Sierra takes to the stage swinging her hips and singing sultry tunes with hopes of earning enough wealth to leave her small town and shameless lifestyle behind.
When the enticing outsider, Drake McCalister, unexpectedly enters her life, promising to fulfill her adventurous spirit, Sierra surrenders to his tempting offer and returns with him to his New Orleans estate.
However, Isadora has no plans to hand over Drake to Sierra, and Sierra isn’t so sure that an affair with the handsome stranger won’t lead to her heartache and despair. But her insatiable desire for Drake gets the better of her, and she decides that he is worth the risk.