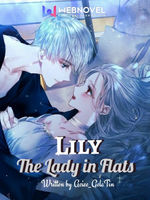 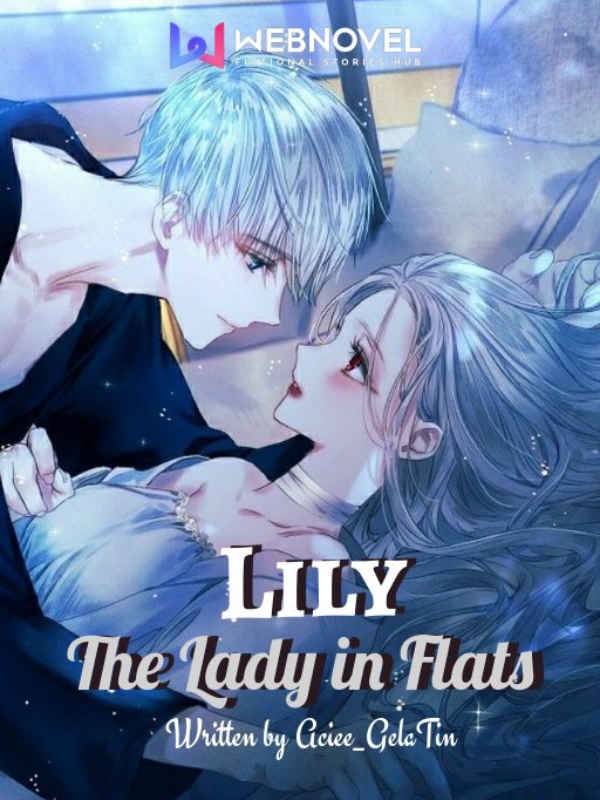 Making out with her lover inside her workplace is never a part of her wild imagination.

"You know, you're a bad influence..." she managed to say despite his ceaseless smooches.

"You're distracting me from my work."

"Oh, so it turned out that my beloved's career is my strongest competition around here, after all," he mused out loud with an amused smirk to which she only giggled.

"Too bad for it, though. I've got the upper hand."

That's when he hoists her up and places her on top of her office desk out of nowhere, making her squeal in surprise. Taken aback, she just returns his knowing look with a baffled one.

He then begins kissing her once more - deeper than ever.

His arms are tightly locked around her waist while her hands are now splayed across his broad shoulders. She's having a hard time repressing her moans on this one, especially when he seems to be getting better and better at it every time their lips connect.

She already had a strong feeling about this when they first did it last night, but his touches, lips and warmth - they're all so intoxicating that she completely forgot again that they're still inside her office.

Love and dreams don't just fall from the sky - there are tears to be shed and things to be made right.

At the age of sixteen, Lillian Daffodil still has no idea of who she wants to be. Her unladylike mien, peculiar sense of creativity and hoydenish behavior would always keep her from seeing her true charm and ability.

Lost and with no destination in mind, underestimated for being a commoner, persecuted by envious peers, and unfortunate in matters of love - a girl could only take so much but even then, she just continued to move forward in hope to find what her heart was seeking all the time.

Little did she know that a significant discovery could change her life forever - Lillian Daffodil soon becomes known as the "Lady of Many Trades" and the first ever fashion model of the empire.

Yet just when she firmly decided to focus on her ventures after a series of heartbreaks, the most sought-after bachelors in the city also begin to make romantic advances towards her -

Enter the son of a Count who keeps encouraging her to find her passion, a playboy with a sketchy sideline job, a designer who strives to revolutionize the fashion industry, and a travelling peddler with a big secret to reveal.

When romance and ambitions come together, a fashion fairytale starts to unfold.

(Cover Photo not mine: Credits to the original artist)