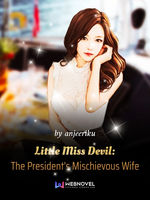 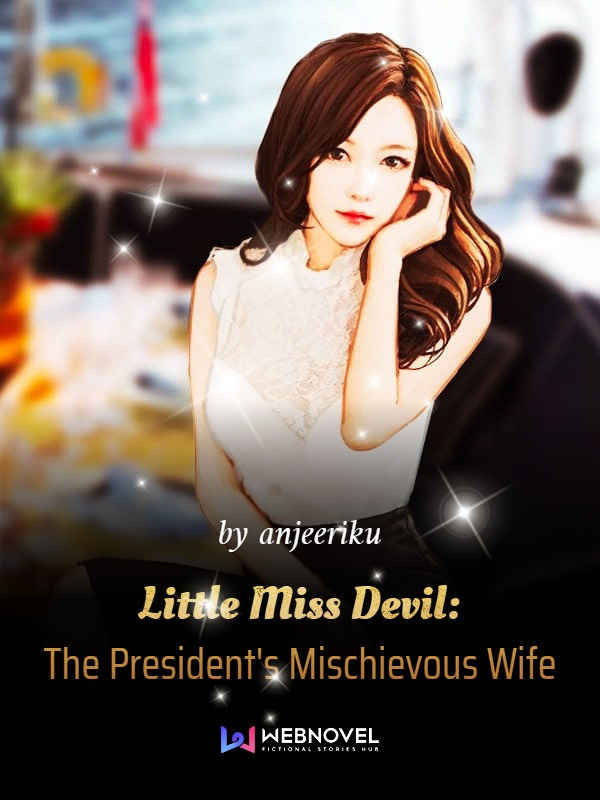 “You’re not taking me to bed. Ever.”
“Who said it had to be on the bed?”
“What?! You wouldn’t dare kick me off the bed, and I will not share it with you!”
“The only reason I would force you out is so I can have you on the floor.” She gritted her teeth and glared at her grinning husband.
“Go fuck yourself!” she hissed.
“Only if you show me how,” he winked back.

Once the tabloids released an article claiming business tycoon Shen Yi was gay, his family forced him to date and seek a relationship to stave off the false accusations. After many failed encounters, Shen Yi came upon Lu Xinyi.

Orphaned since childhood, Lu Xinyi had no safe haven left the moment her boyfriend and her best friend betrayed her. Losing her only treasures left, she felt like dying inside as soon as she boarded that ship. However, after a week-long cruise with Shen Yi, she struck a deal with him. Now the Young Madam of the most powerful Shen family, Lu Xinyi turned into a better version of herself. She would not only fight back against those who had hurt her, but she had also taken a shot at accomplishing her father's broken dream.

Attending the country's most prestigious culinary school, Silver Leaf Academy, Lu Xinyi was compelled to compete not only for herself but also for her husband’s pride. Through Shen Yi's love and support, she dreamed to emerge victorious one assault after another from a family that she had long abandoned. Oh, but love for food can be a dangerous thing! As Lu Xinyi and her friends struggle to survive the competition and schemes, more and greater challenges await her, putting her love (for food and Shen Yi) to the test.

Despite inheriting the same absolute tongue her mother and maternal grandfather possessed, Shen Lingqing had chosen a different path and followed her father’s footsteps into the business world.

“Such a waste of talent!” Chef He grumbled to himself and sulked in a corner, failing to convince the Shen princess to become his apprentice.

“Cooking and preparing food is too tiresome. I would rather sit down and eat all the delicious food in the world.” She said in defense.

On the other hand, the once prince of the Liu Empire, Liu Jinfei, lost everything when his uncle plotted against his family to overtake their family business. Manipulated by his wicked uncle, making him believe that he was the one responsible for his father’s death, young Liu Jinfei fled into exile. Living quietly as a commoner, Liu Jinfei pursued his dream to become the best chef in his generation.

Several years later, the exiled young prince and the Shen demon princess crossed paths. In order for Shen Lingqing to win the final challenge her father set for her before she could qualify to inherit their family business, she made a deal with Liu Jinfei.

What’s this deal? Why did she need it? Find out how these two unlikely characters got together and embark on a deliciously delectable adventure!