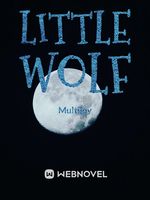 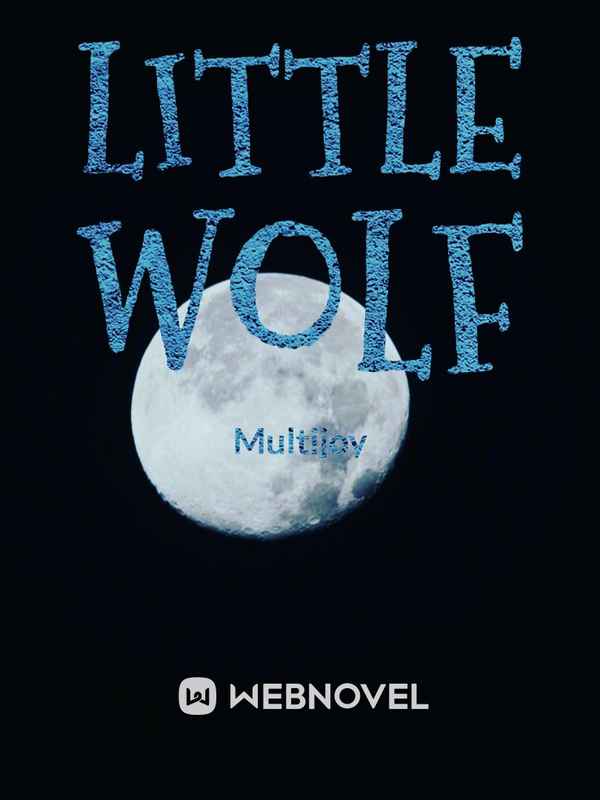 Ulric Wolcott, know as Little Wolf by his friends and family, was ready leave his childhood home and go make his mark on the world as a man.

For him, there was no boundary between man and wolf.

He had no idea the adventures his spirit guide would lead him into as, for the first time, he encountered werewolves outside his family.

His adventures set his feet on the path to his promised new name. An encounter with a young girl who would become pivotal in his life would seal it.

Spirit Wolf taught him the meaning of who he was, and gave him a glance into the future being offered him. He learned to balance the life of the wolf physically, mentally, and spiritually with his human self...

... until finally he was ready to become not only the ruling Alpha of Spirit Wolf's worldly pack,
but King to all werewolves!