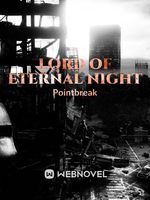 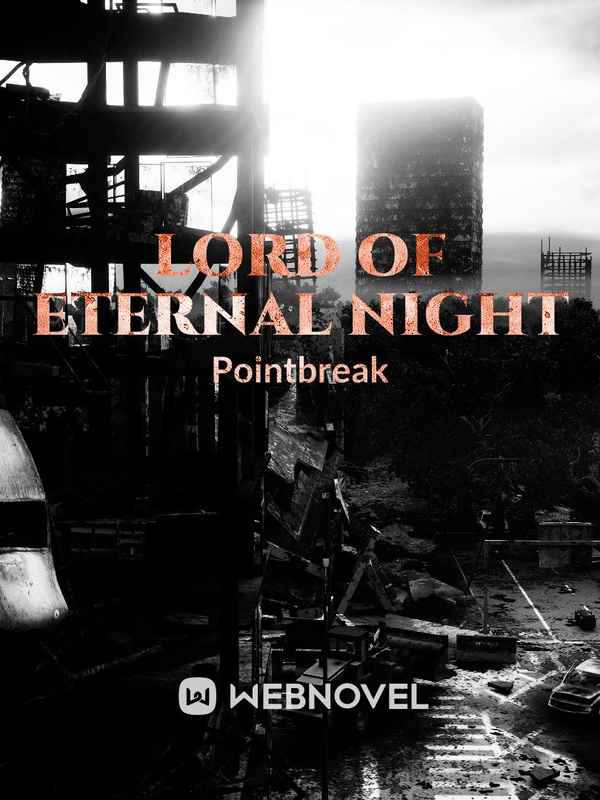 One day, humanity had their world turned upside down by the appearance of gateways that connected their world with myriad others.
Werewolves, Vampire, Dragons and so forth that only ever appeared in stories emerged from these gateways and invaded their world.
A long century great war was fought for the sovereignty of the world, causing great devastation and exhaustion upon the world and its inhabitants.
Eventually, humanity was forced to share the earth and retreated behind the safety of the high-raised city walls as the myriad worlds converged.
As an albino human abandoned by birth and shunned by humanity, how will Albion survive in this world?