/ Fantasy / Lord of the Karmic Fate 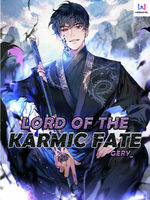 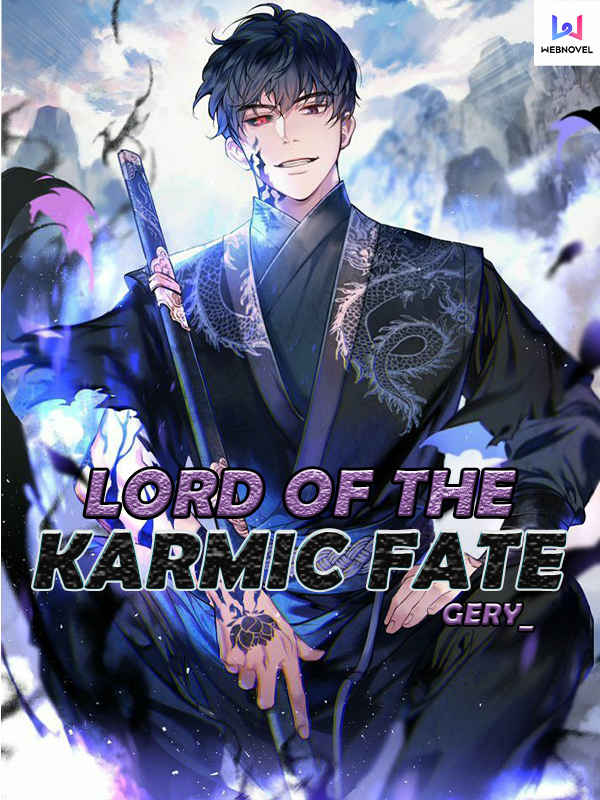 Lord of the Karmic Fate

They say luck is an uncontrollable force and karma is nothing but a cycle of cause-and-effect that depends on one's deeds. But what if luck somehow really could be manipulated while the way karma worked could be changed?

With the appearance of the Realm Games where every life became worthless and Artifacts that granted various powers, humankind was pushed to the ultimate path of evolution for one last time!

Raven, a simple young man, was also forced to walk on such a path, which with his cursed bad luck became even more difficult than for others!

However, what he did not know at that time was that it was not only humanity that was coerced with such a cruel fate but every living being in the far cosmos too!

Come and follow Raven on his journey and witness how he struggles his way through hardships and how he shifts his seemingly already decided fate that the Gods have destined him to walk from the very start!

Disclaimer: This is not the same Earth as the one we are living on so do not use common sense unless you can breathe fire out from your nostrils!
-----

Notice: The cover does not belong to me.