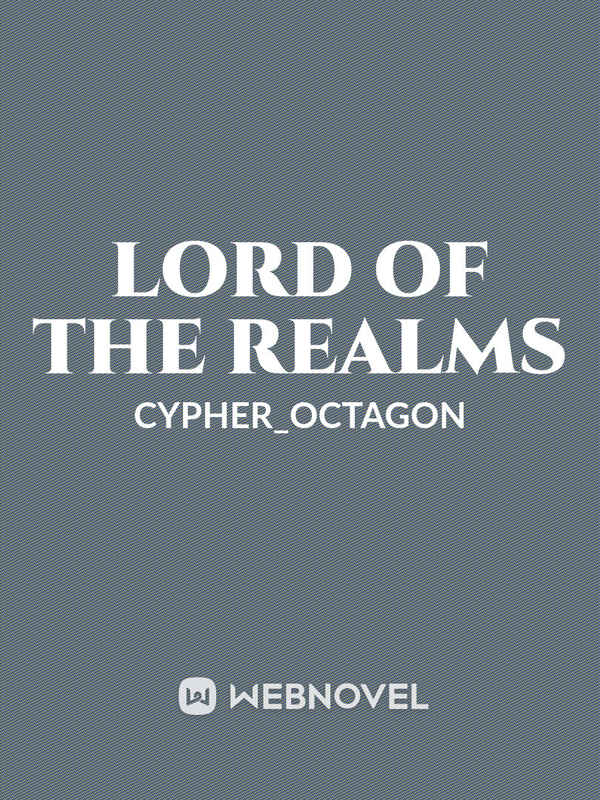 Lord of The Realms LoTR

They also say time is the ultimate thief. Oh! How it has washed away everything we knew and loved.

That night is synonymous with tranquillity. Freedom of the human spirit.

They say that an oracle spirit is an eye to the mystery. Truths of old and new, envoloped in an ubiquitous gray fog.

That a blasphemer is one who goes against the natural order. Against god.

They say that death is the true freedom of the human soul. Nothing less is of value to the human spirit.

That plants were the beginning of all life. A support for growth

They say that blood and water are the fluids of the verse. The mechanism that bears all beings.

A soul wakes up to find himself trapped inside the body of a young sixteen-year-old boy. Who reign supreme in this technologically advanced world of Mechs and starships?

He meets beings called Ascenders who wield strange and powerful abilities, abilities that he seems to wield as well. What could this mean for him? What is his role and his purpose to be gifted with these powers?

'What is this heaviness that presses down on our being, the darkness that slowly corrodes our souls?'

Clueless about how to proceed with his new life, he embarks on an adventure of exploring the cosmos.

'Why can it only get dangerous the stronger you grow?'

'Why can't any amount of light push away this depraved darkness of night?'

*******
Join our discord server using the link below:
https://discord.gg/A6sRhyPn