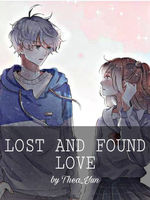 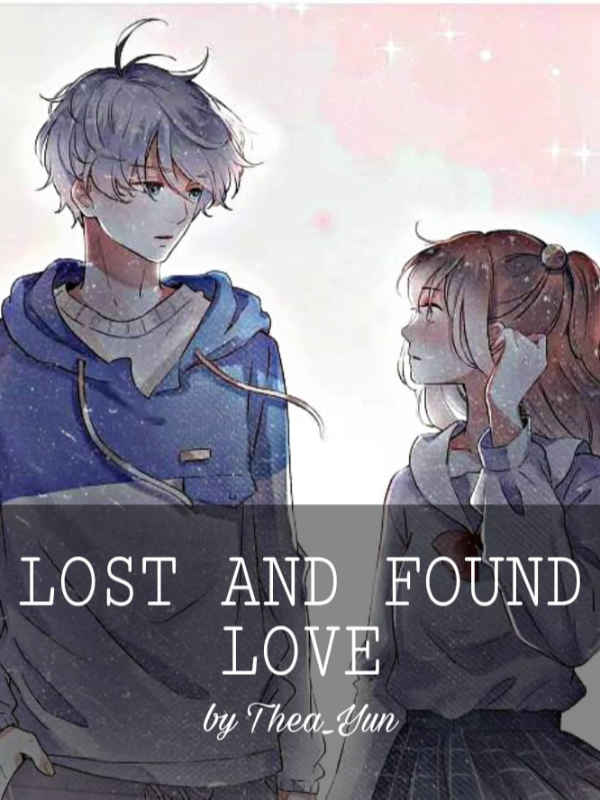 Chapter 1: First meeting that I regretted.....

Ling Xiaoyu, a beautiful girl 18 years old. As the youngest, she was once the entire family's favorite, having twin older siblings she depended on was what she was most proud of. They were once a very happy family, not until her father passed away, the depression had caused her to eat more than she used to, resulting in her getting overweight. Her kind and loving older brother Ling Zixuan continued to treat her the same but her older sister, Ling Yuyan began to treat her badly. Her siblings were both famous in their school so she never talked to them in public. She tried to understand everyone including her mother who began caring more about money, who slowly became very greedy after getting half the money after her father's death. Just like any other day, Xiaoyu begins preparing for her school. Taking a bath, getting dressed, brushing her teeth, and skipping breakfast.

"Wait for a while, I'll take you and your siblings to school together," Her mom said.

"I'm fine" she replied in an annoyed tone.

Her sister rolled her eyes "Let her go! I don't want to see her going to school with me!"

"Yuyan! Your too rude to Xiaoyu!" Her older brother replied on her behalf.

She stormed out of the house, then she started to run to school once again, just 10 mins away she struggles as she catches her breath. Under the heat of the sun, she started to sweat when suddenly a white SUV stopped in front of her. The car's windows rolled down showing a beautiful woman in her 50s in the driver seat, while a young man who wore a similar uniform sat beside her in the passenger's seat.

"You must be going to Beijing Highschool?" The woman asked with a smile on her face

"Yes, I am. Do you need any help?" She tilted her head confused as she slowly tries to catch her breath.

The woman had a worried look on her face as she signaled Xiaoyu to hop on "My children will be studying there from now on, the school is farther than you think, I don't think you can go there by running. If you are unsure, I can show you their I.D's, I am not trying to do anything bad"

Unable to decline the offer she joined them, opening the door to the second row of seats, she was welcomed by a younger lady who was wearing the exact same uniform. "I hope I won't take up any space...." She was anxious as she placed her bag between her legs.

"What's your name? My kids are new there so I hope you could help them. I'm not driving you there because I had a favor though." She looked at her through the rear-view mirror

"Hi I'm Linyun, can I call you sister Xiaoyu? Your pretty that's why." The younger lady replied

Her mother followed "I forgot to introduce myself! I'm Zhao Lu, you can call me aunt Lu. And here is my son *pointing beside her* Lin Yi, he doesn't really interact with others so I hope you get along"

Xiaoyu smiled as she awkwardly stared at Lin Yi who was closing his eyes half-asleep. Not long after they had arrived. Conscious of her surroundings, Xiaoyu immediately ran out of the car afraid to embarrass the Zhao siblings but Linyun held her hand.

"Where are you going, sis? You promised you'd show me around, it's still quite early." Blinking her eyes Linyun successfully convinces her.

"Sure, after the first classes! I'll show both of you around by recess time" Hesitant she still agreed

After noticing the attention was on Lin Yi, Xiaoyu immediately ran away suddenly he is stopped by her brother. "Did you just get off that car? Who is he?!"

"None of your business. Everyone knows your sister's twin, if they see me talking to you or if they find out I'm your younger sister, don't expect me to be staying in this school again! Just pretend like Yuyan, please! " The fear in her eyes showed how anxious she was about getting bullied

From the distance, Yuyan noticed that they were talking, angrily she calls Zixuan to come faster.; "Ling Zixuan! Come here!"

He was tired of pretending but at the same time, he was worried that something might happen if people realize that the famous twin's younger sister was a chubby girl in the same school. In the softest voice possible "When are you going to stop Yuyan?! She is your sister!"

"I am also your sister! Your twin sister Xuan! Can't you just do it for me?! If they find out that she was my sister, nobody will like me. I will kill myself!" She threatened him with her life but he just walked away "I don't even care anymore" He sighed out of disbelief.

"Zixuan! Ling Zixuan!" Despite her yelling, he continued to walk away. Suddenly a crowd gathered as the new student Zhao Lin Yi and his sister walked towards his classroom.

One of Yuyan's friends immediately commented "Oh he looks so handsome and that girl looks exactly like him! Must be his sister, they are both so good-looking! Should I try to hit on him?"

Curious Yuyan instantly began to ask questions "How old? Where is he from? What's his name? Tell me everything right now!"

"He is 18 years old so he is a year younger than us from what I heard and also he is the eldest in the Zhao family and the youngest, his sister who is a freshman. His name is Zhao Lin Yi, if you compare the money of the Zhao family to yours they are probably 2-3 times richer because their company is really famous worldwide! I think he was " Gossip slowly came in from each area of the campus.

Yuyan was extremely attracted to him "His mine! Don't you dare try to take him! Well you can actually try, he won't be yours anyways"

Lin Yi who wasn't bothered for even a single bit, quietly drops his sister in front of her class and straight went to his. Without a single word and his earphones in, he walks inside his class as everyone stares at him while he just stands waiting for the teacher. Minutes after, the bell finally rang and the teacher had called him to introduce himself to the class. "Kindly introduce yourself, Mr. Zhao."

"Hello, my name is Zhao Lin Yi. I studied in America from the start and this is my first time in China ever since and I am also 18 years old just like most of you here. Thank you" It ended very calmly.

"Lin Yi, you should have just picked a seat earlier, you didn't have to stand for so long." The teacher pointed at a seat in the very back "Since your tall you can stay at the back beside Xiaoyu."

Hearing the name, he finally raised his head properly to look at the person. Xiaoyu nervously tapped her feet after realizing Lin Yi was going to sit beside her. Slowly walking to his seat, he smirked looking towards her.

Despite the fact that he just found her cute, Xiaoyu misunderstood and thought "He's like everyone else, seeing me using this small chair must be really funny."