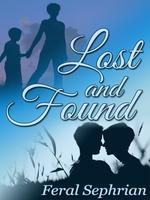 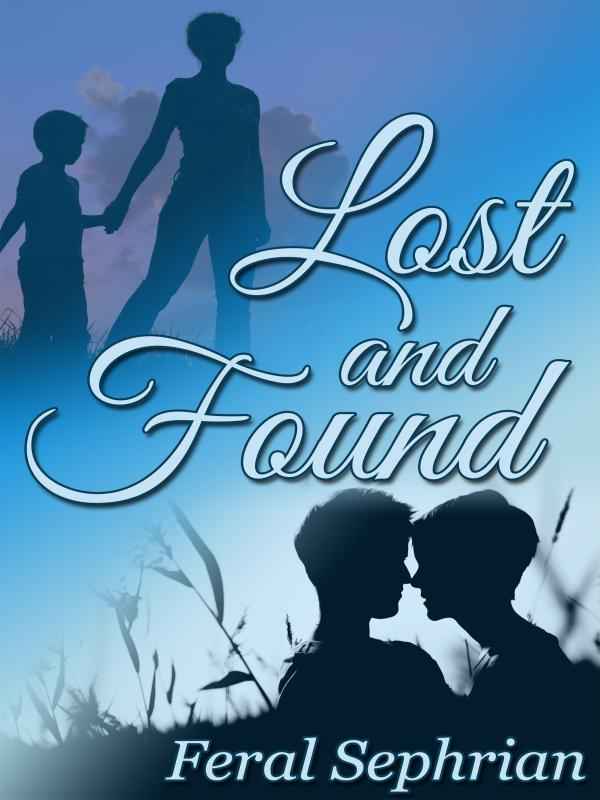 Joshy grew up watching his Bible-thumping dad and his ballet-loving brother Leon argue and shout at each other for years, but never really knew why. When new neighbors move in down the street, suddenly Leon spends time with their son, Kalil. Once again, Joshy is completely in the dark about his brother’s actions and is taken by surprise when both Leon and Kalil run away together. The rest of his childhood and adolescence are spent wondering what became of the pair, until one day ...<br><br>Leon was different from day one, and even though it caused friction with his dad’s narrow-minded views, he never gave up on what he truly was. Exploring his sexuality generates little more than confusion and frustration, until he meets Kalil. They find out they have more in common than people expect, and Leon helps Kalil come to terms with that. Both yearning for freedom from the oppression of their parents, they hatch a plan to escape to New York, where a new life and new opportunities await.