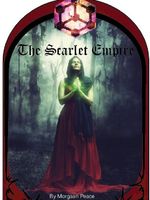 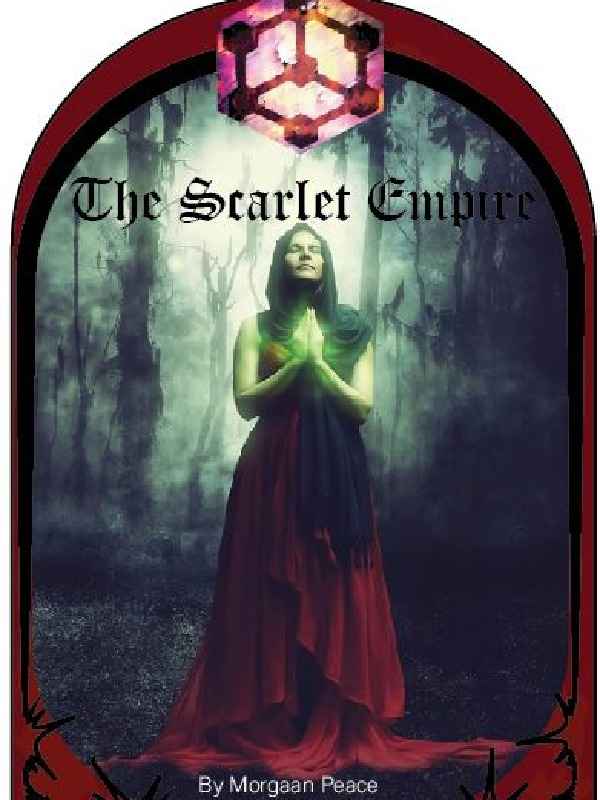 Kingdom Lotharis was at war for centuries, until the King of King rose to lay peace among the lording races. Many years this peace last, until 84 years ago when an unknown evil placed a curse among the races, killing the King's family, bringing all the races to their knees. Or so they thought.

84 years have passed and Rhosyn and Graver have been on the run since the night of her father's death. Plagued with endless dreams, she and Graver make their way to meet her uncle and sister whom she hasn't seen in almost a century.

Aria has been trapped in the Mother Temple within the Seetha's territory. She longs to break free of the walls and jumps at the chance when Gael says it's time to leave and meet her uncle and sister. She will stop at nothing to get her freedom, even if it means running away from Admiral Arkan and their arrange mating.

Someone wants them dead, and won't stop until they are. Narrowly escaping death, they must work together and find out who killed their family, release the curses on the races and who wants them dead.