Lost in the Dark! by LissyLisafou10 full book limited free 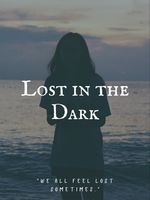 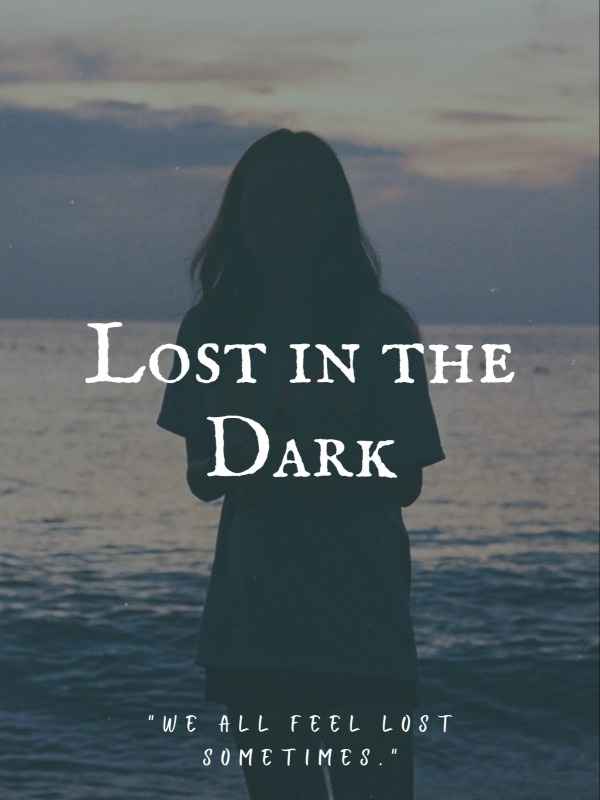 Lost in the Dark!

~ We all feel lost sometimes ~

Marley Smith is not an average teenage girl. She's been an orphan ever since her parents died when she was just 2 weeks old. She's been in several foster familys and all of them were poor and abusive. The girl is used to the physical and mental abuse she gets, but the nights were her real nightmares. At least three of the foster familys were having a drug addiction and were desperately trying to get money, so they were selling her body.

She was raped, abused, bullied and unloved but it all eventually came to an end. Her brothers and her father, that she never knew about, took custody of her, but when they see her they were curious why she wasn't the bubbly and happy little girl anymore and found out that they're not the only ones who were keeping a big secret.

What will happen? Will they get her to open up to them? Will they find out every horrible little secret she keeps or will she remain lost in the dark?