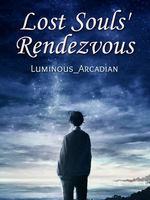 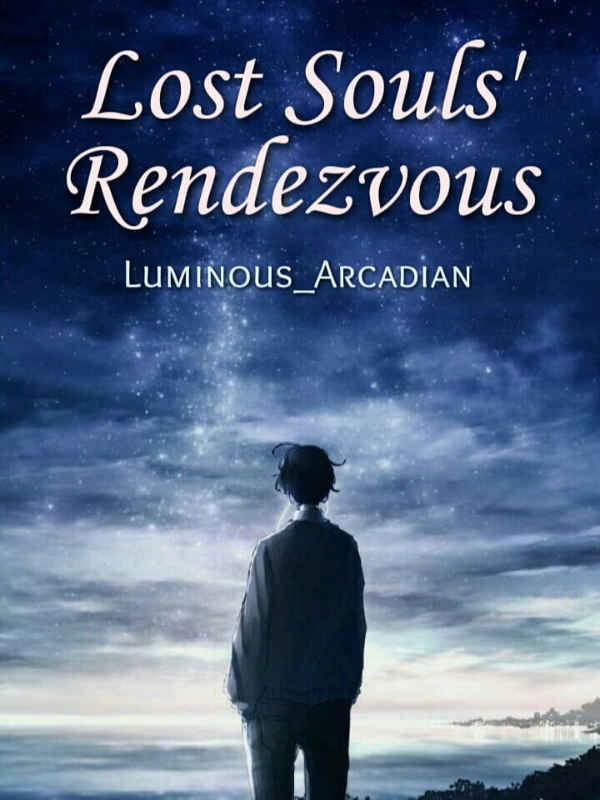 Marco escaped from his father’s household and went on an unplanned road trip. He saw a girl on a forest and followed her to ask for directions but when he finally caught-up; he was dumbstruck to see the girl at the edge of the cliff with her arms wide open. The lost young man misunderstood the situation.

At that fateful dusk, they both didn’t know that it would be the trigger for their lives to change its view. It became the turning point for them.

Marco is a lost young man who’s searching for the meaning of life and living with his newly accumulated freedom.

Being lost in an unfamiliar place, Marco did not expect that he would have found the home that he has always wanted to have. Throughout his escapade, he discovered a lot of things, gained companions, began understanding what he has been looking for.

He also found the girl that made his heart flutter. In that particular breathtaking sunset, at that certain cliff that became the witness of it all, he found her.

This novel is a work of fiction. Every name, character, place, and incident are all products of the author's imagination and are used fictitiously. Any resemblance to actual persons, living or dead, events or locales is entirely coincidental unless stated.

No part of this publication may be reproduced, distributed, or transmitted in any form or by any means, including photocopying, recording, or other electronic or mechanical methods, without the prior knowledge and permission of the author.

Plagiarism is a crime!